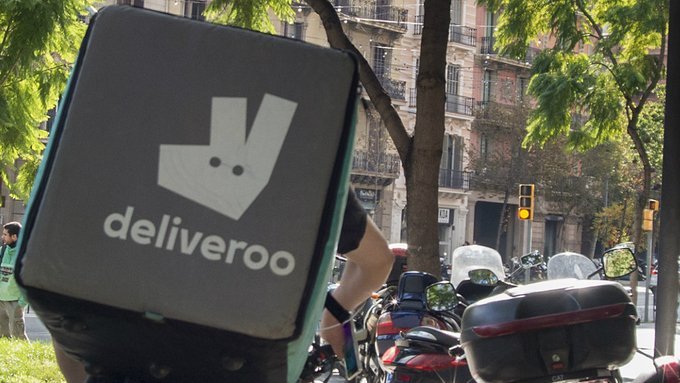 Multi-national delivery company Deliveroo has communicated its intention to lay off workers at its offices in Spain.

The company informed staff they would be initiating the procedure for a collective dismissal, known in Spain as ERE, giving them a notice period of 15 days, which was met with disapproval from the Workers Union UGT, who accuse Deliveroo of “relocating their activities and these jobs to Rumania”.

The Spanish government has already begun preparing the regulation of the Deliveroo employment system, to ensure that the deliverers, or “riders” are properly employed by the company with a legal contract, instead of classed as self-employed as they are currently.

However, Deliveroo insists that their decision has nothing to do with ongoing legal proceedings and that “no final decision has been taken yet”. In recent months they applied the ERTE furlough scheme to some of its office staff and say that the decision to dismiss staff “fills them with sadness”. But they maintain that “Deliveroo has never expressed its intention to stop operating in Spain”.

The multinational is still battling the courts over unpaid contribution to Social Security, thought to be millions of euros, as well as the employment status of its riders. So far, they have lost every single trial faced in Spain.