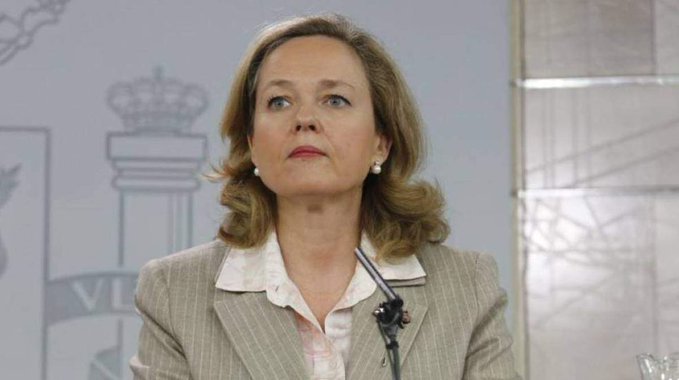 THIRD Vice-President and Minister for Economic Affairs Nadia Calviño, lost the second and final vote to Irish Finance Minister Paschal Donohoe, who was elected chair of the Eurogroup on Thursday.

Donahoe takes over from Portugal’s Mario Centeno who took to social media to confirm the results of the vote and to congratulate the Irish Minister.

Calviño and Donohoe had moved on to a second vote after none of the three candidates achieved the necessary majority in the first round, which is 10 of the 19 votes cast. Calviño came close, gaining nine votes and the other two, five each. But the voting went on to a second-round and the third candidate, Luxembourg’s Finance Minister Pierre Gamegna, decided to withdraw.

The Spanish candidate started out well and had the support of Germany, France, Italy and Portugal. However, the anonymous vote does not take into account economic, territorial or population factors, every vote from each Eurozone minister has the same weight. One minister, one vote.

This is the second defeat for a Spanish government to chair the Eurogroup in the last seven years. In 2013, the then president, Mariano Rajoy, nominated his Minister of Economy, Luis de Guindos, to go up against the Dutch candidate Jeroen Dijsselbloem, who won with a single vote.


Calviño’s defeat has upset Pedro Sanchez’s plans, on Thursday the Spanish PM was “optimistic” about seeing his vice-president at the head of the influential body for EU economic policy.