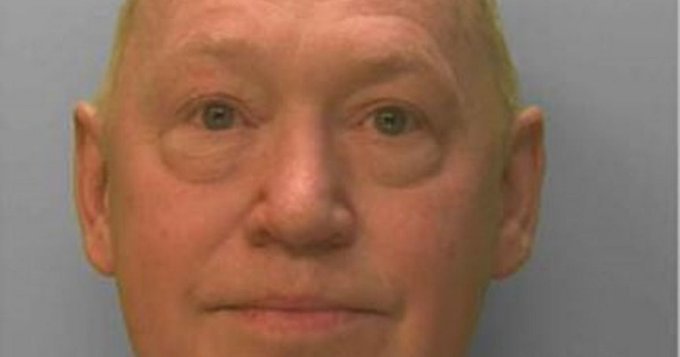 A Sussex man has pleaded guilty to selling fake kits to France and the United States, that claimed to cure the coronavirus.

THE City of London police caught 59-year-old Frank Ludlow at a post office near his home in West Sussex, as he attempted to send dozens of packages containing the fake kits.

The kits, which were labelled ‘Trinity Covid-19 SARS Antipathogenic Treatment’ were intercepted at Los Angeles International Airport by US customs officers, who also found his address and alerted the City of London Police back in March.

Just a few hours later, police showed up at the post office in Petersfield to question staff about the description of the man that had been sending the parcels. Amazingly, as the officers were speaking with post office staff, Ludlow walked in with another load of packages addressed to France, the United States, and Shoreham.

The product instructed users to “add 18 ounces of water and say a prayer” before drinking half of the solution and then taking “a probiotic with bee pollen” along with the remaining solution.


Ludlow admitted to making the product which he claims he has been making for the last 17 years and is confident it can wipe out “all viral infections,” despite the product not being tested.

Ludlow was given a suspended 10-month sentence at Portsmouth Crown Court but still faces prosecution in the US where he has been charged with introducing misbranded drugs into interstate commerce, a crime which could land him three years in federal prison.