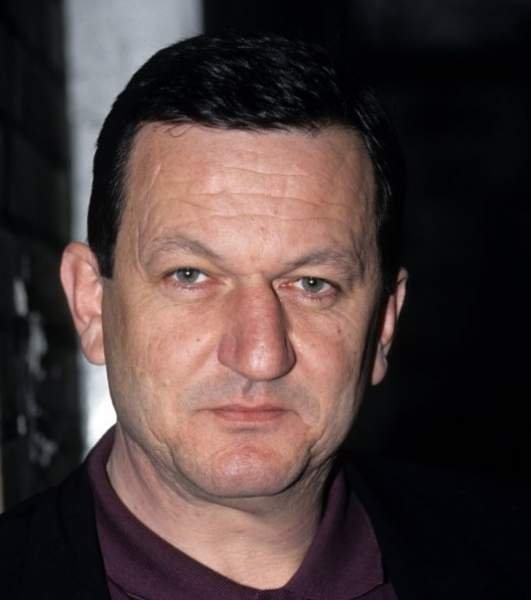 Prime Suspect star John Benfield, whose real name was John Turner, was known for playing the iconic DCS Michael Kernan in the ITV show, his agent announced that John has sadly passed away after battling a rare form of cancer, aged 68.

Turner’s agents, Markham, Froggatt & Irwin made a statement saying he always brought a “truth and integrity to his roles and was an imposing, strong and rugged figure, with a soul and belief in his craft.”

The Prime Suspect star, whose real name was John Turner, is reported to have died on June 16 at Oxford’s Sobell House Hospice following a battle with Sarcoma, a rare form of cancer, it was revealed on Wednesday.

Prime Suspect, which ran between 1991 and 2006, focused on a no-nonsense female Detective Chief Inspector, Jane Tennison (Mirren) who has to prove herself in a male-dominated profession, with the support of her boss, DCS Mike Kernan (Benfield).

The actor is survived by Lilian, son Freddie, and grandson Rex.