the art of publishing
More
Home News General News Spanish Study Reveals 14% Of People With Coronavirus Lost Their Antibodies Within... 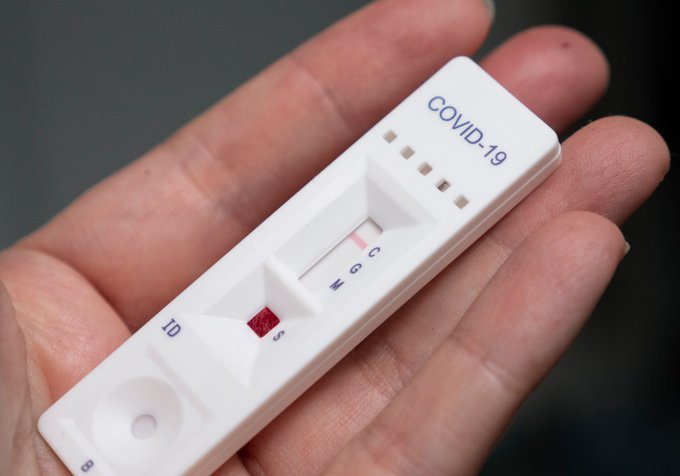 The Carlos III Institute of Health has today published the final report of the seroprevalence study in Spain. Besides the conclusion that only 5.2 per cent of the population has suffered from coronavirus, the study also revealed that 14 per cent lost their antibodies within just a few weeks.

IN the study, over 68,000 people underwent serological testing, otherwise known as antibody tests, which determine whether someone has had the virus by the level of antibodies present in their blood.

The research was conducted in three rounds: the first ran from April 27 to May 11, the second from May 18 to June 1, and the third from 6 June to 22 June. Around 14.4 per cent of the people who had antibodies in Round 1 had already lost them in Round 3.

The percentage of people who lost their antibodies was twice as high among asymptomatic people as among those displaying symptoms.


However, the loss of antibodies does not necessarily mean a loss of immunity, the cells that produce the antibodies that help fight off the virus might still be present and those cells are not measured in these particular tests.

But the subject of immunity to the coronavirus is still not fully understood, experts are unsure of how long it lasts or what the biological mechanism is that causes it.