the art of publishing
More
Home News General News Sunak considers giving all adults in the UK £500 vouchers to spend... 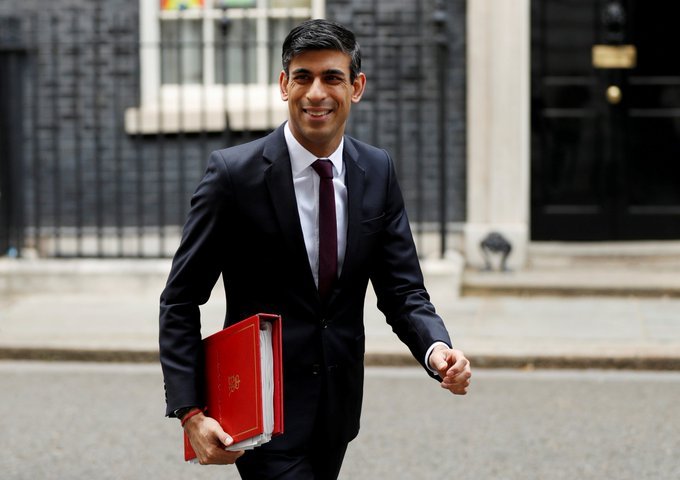 The Chancellor Rishi Sunak is considering introducing a scheme that will give out vouchers for £500 to adults and £250 for children, to spend in the sectors that have been worst affected by the coronavirus crisis.

The vouchers would not be for online use and are mainly aimed for the hospitality and retail sectors, in particular “face to face” businesses.

The idea behind the plans proposed to the Treasury by the think tank Resolution Foundation is to kick start the economy by encouraging spending. Similar schemes have already been successful in China, Taiwan, and Malta.

The think tank believes the vouchers would be a bigger help to the economy more than cutting VAT, less effective for lower-income families who spend more on VAT exempt products or a cash gift from the government, which might just be stashed away in people’s bank accounts.

Resolution Foundation says the scheme would cost the government around £30bn and suggests giving a one-year limit to spend the vouchers, providing there is no second wave of COVID-19, in which case, it could be closed down.


The chancellor has not yet confirmed if the state will implement the proposed scheme, but ahead of the chancellor’s update on Wednesday, the Treasury said last night they would not rule it out.