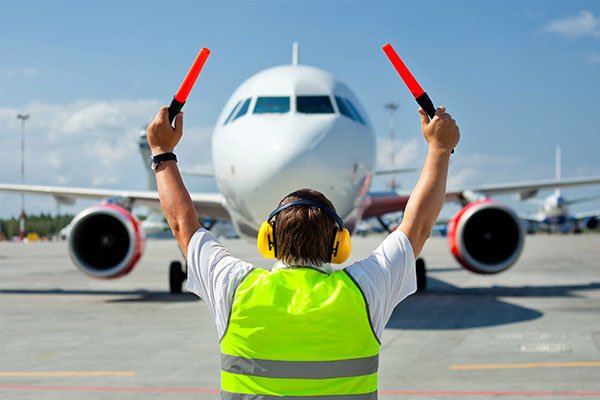 The UK Government is set to scrap the air bridge plan which will end the 14-day self-isolation rule for those arriving back into the nation.

THE government has reportedly ‘scrapped’ its plan for air bridges, Brits will now be able to go on holiday quarantine-free in 75 countries. The change will allow people in the UK to travel to specified countries such as Spain or France without having to spend two weeks in quarantine upon their arrival or return, travel agents in the UK are reporting a huge surge in enquiries to the Spain’s Costas today.

All holidays and flights to Greece were cancelled by easyJet, TUI, Jet2 and Ryanair after the country extended its ban on travellers from the UK earlier this week. Flights departing from British airports were barred from entering the popular holiday destination until at least July 15. Airlines are said to be in fresh talks now with the Greek government now the UK is going to scrap its plans for air-bridges.

The UK will shortly lift a ban imposed on non-essential travel to nearly all EU destinations, the British territories including Bermuda and Gibraltar, and Turkey, Thailand, Australia and New Zealand. The move looks set to be part of a traffic light system with countries designated green, amber or red depending on their coronavirus level and how safe it is to visit.

Countries have been placed on ‘green,’ ‘amber’ and ‘red lists’ under the government’s traffic light system. People returning from ‘green’ or ‘amber’ countries will no longer need to self-isolate. Russia, Brazil and the USA are all on the ‘red list,’ meaning that non-essential travel is still banned from the UK.