Spain and Portugal’s prime ministers officially reopened their joint borders today to all travelers after a three-month closure enacted to prevent the spread of coronavirus was put in place. 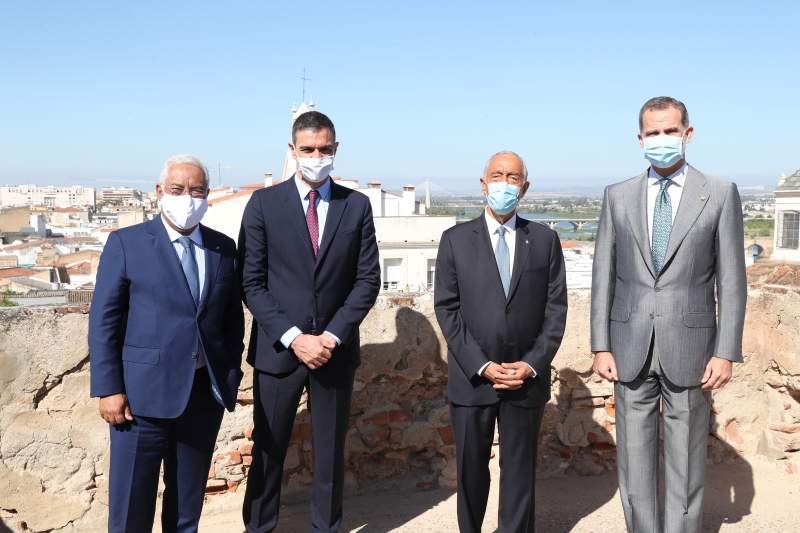 “Our shared prosperity and common destiny within the European project depend on this border being open,” Costa tweeted earlier on Wednesday. “The pandemic offered us a new vision of the past we do not want to come back to- a continent with closed borders.” 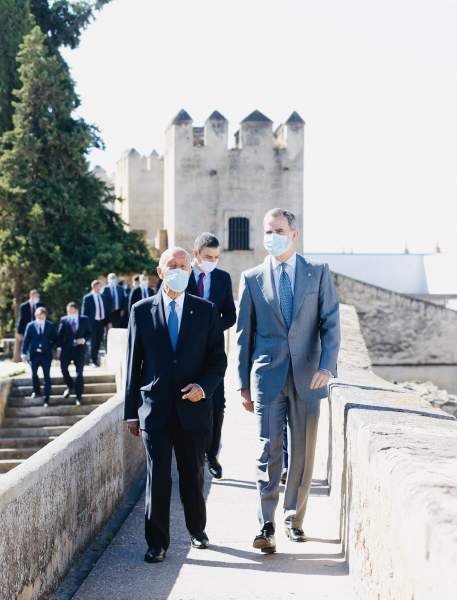 During a short ceremony in the Spanish city of Badajoz, with the flags of both countries behind them, the assembled leaders stood still as a small string orchestra played their respective national anthems.

Residents applauded and shouted “Viva!” to celebrate the occasion.

As reported earlier, the borders as yet are not open to Moroccan arrivals and PCR, throat swab tests, will not be a condition for entry.

Madrid
The two women allegedly stole from luxury apartments in Madrid after disguising themselves as wealthy residentsIn a statement on Monday, January 17, the Madrid...