Sir Elton John’s ex-wife, Renate Blauel, has launched legal proceedings against him at the High Court in London.

German-born Blauel filed the legal paperwork last week and is seeking an injunction against her former partner. She met Elton while he was recording his comeback album Too Low for Zero in 1983 and they married the following year while on tour in Australia. 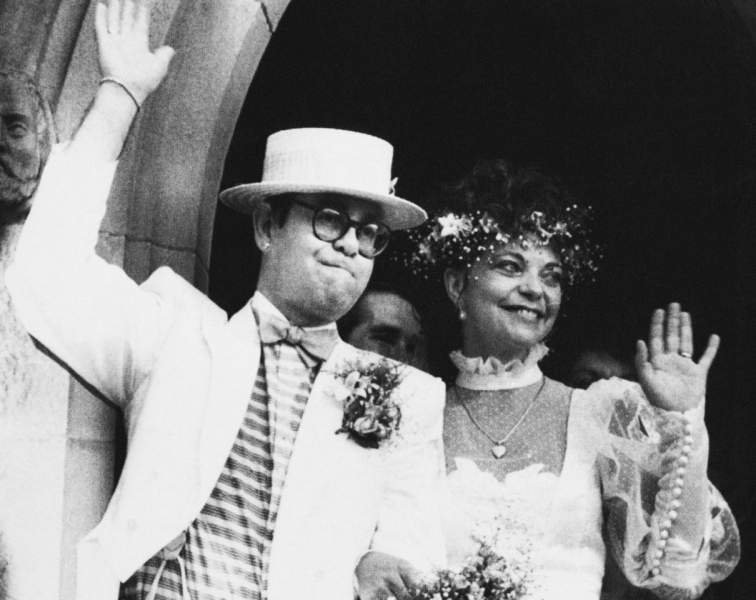 Elton and Renate married in 1984 – the relationship ended in divorce in 1988. image credit Wikipedia Commons

It was years later after his divorce that Elton announced he was gay and went on to meet his future husband, David Furnish, 56, they now have two boys: Zachary, eight, and Elijah, six.

Blauel, who was rarely seen or heard from in public since the divorce, was briefly depicted in last year’s biopic Rocketman, in which she was played by Celinde Schoenmaker. Sir Elton John is named as the defendant in the legal filings, his legal representatives have so far declined to comment on the case.


The reason for the injunction application remains unclear, but this approach is often taken in relation to privacy matters or to prevent publication of material to be used in the case.

Blauel’s lawyer confirmed she had filed the paperwork. He declined to expand on why she had felt the need to seek a high court injunction against her ex-husband after decades of silence, but said she was “hoping to resolve it amicably.”


In his autobiography published last year, Elton described the agony he went through with the divorce from Blauel and his struggle to accept his sexuality.

Travel to and from Spain: What you need to know