GUARDIA Civil have located the body of a mountain climber seven months after he disappeared in the Sierra de Ayllon on the border between Segovia and Guadalajara.

The authorities first launched a search for C.M.S. when he was reported missing on November 3 last year. They found his vehicle in the Riofrio de Riaza area and combed the zone for traces of him.

It was difficult going the Guardia reported given the steep terrain, and the snow, blizzards and low temperatures at the time. 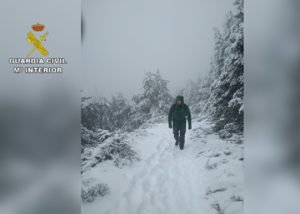 This Tuesday the lifeless body of the mountaineer was finally retrieved from an area known as “La Buitrera”. 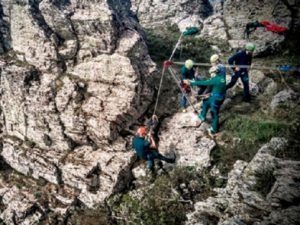