the art of publishing
More
Home News Independence Day Opening for Cinemas, Museums, and Pubs across the UK 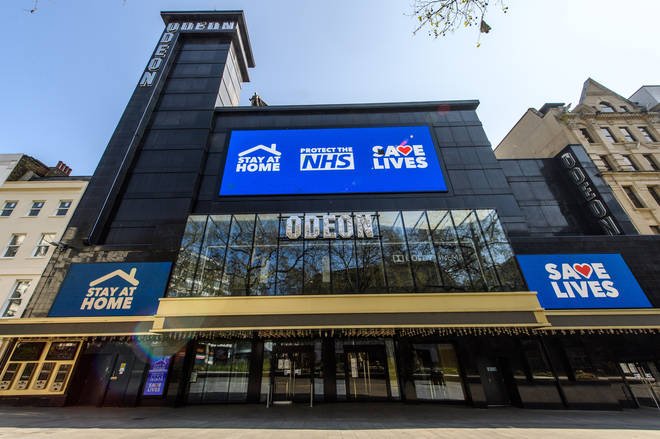 The opening of cinemas, museums, and art galleries in England will coincide with American Independence Day, July 4.

PM Boris Johnson is due to set out the results of a review of the two-metre social-distancing rule in the Commons today, Tuesday June 23 – there is widespread expectation that it will be cut to one metre, which will then allow venues to hold more customers.

The move comes after intense pressure from some Tory MPs, who have said easing the two-metre requirement is key to reopening the hard-pressed hospitality sector. Many pubs and restaurants across England have warned that it would simply not be viable for them to operate as long as the rule remains in place.

If the 2m rule is cut – as is widely expected – it frees up the leisure industry to reopen more quickly. And it means rules on social gatherings can be relaxed. On Monday, a further 15 people in the UK died with coronavirus in all settings bringing the official death total to 42,647.

Some scientists have, however, expressed concern the government is moving too quickly, and that its track-and-trace system to contain any fresh outbreaks is not fully up and running.