the art of publishing
More
Home Celebrities Justin Bieber in Furious Denial about Sexual Assault on Young Girl in... 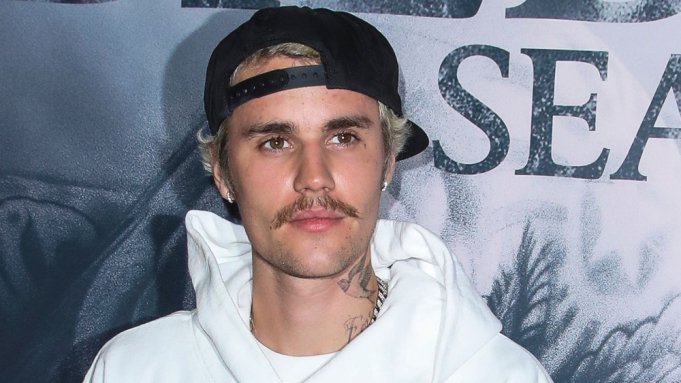 Mega-Star Justin Bieber has denied a sexual assault allegation by a young girl fan he allowed into a Texas hotel room in 2014.

Bieber took to Twitter to furiously deny any wrong-doing and vowed to take “serious” legal action should the accusations of assault continue.

Justin, now 26, insists the allegation is “factually impossible” and says he has photos and receipts of his whereabouts that night to prove he couldn’t have even been in the room on that night on March 9, 2014.

An online post using the name Danielle posted a series of allegations that made the singer absolutely furious.

Read the accusation in full:

In her statement, Danielle claimed that she attended a small event in Austin hosted by Bieber’s manager Scooter Braun on March 9, 2014. “My friends and I were enjoying ourselves the entire night,” Danielle wrote, adding, “A man then approached me and my friends and asked us if we would like to wait after the show to meet Justin. Of course we said yes. My friends and I thought it was strange at first and sketchy, but as promised, we all waited after the show because we were fans. Justin came up to us, we took some pictures and chatted for about 20 minutes.”


Danielle continued that Bieber and another man allegedly invited her and her friends to the Four Seasons Hotel. “Once again, we said yes. We didn’t think anything of it, other than hanging out with a huge celebrity,” Danielle wrote. “Fast forward to arriving at the hotel. Justin’s friend brought my two friends to a room, and then he took me to another room. Justin had made me agree not to say anything to anyone, or I can get in serious legal trouble. He asked for my phone and put it to charge.”

According to Danielle, Bieber “asked [her] to join him in bed,” and she said they also kissed briefly. Danielle wrote that Bieber “pushed [her] down onto the bed,” undressed her, and “told him that this was going too far and that [they] should stop.” Bieber allegedly told Danielle to “relax,” “pulled [her] underwear down,” and “forced himself inside [her].”


“As I laid there, speechless. My body felt unconscious,” Danielle wrote. “I don’t want to go into detail about what happened next. Although, this was six years ago, although I was one year older than him (he was 20, I was 21), I was still sexually assaulted without consent.”

Bieber took to Twitter Sunday night to refute the allegation. “I don’t normally address things as I have dealt with random accusations my entire career, but after talking with my wife and team I have decided to speak up on an issue tonight,” Bieber wrote.