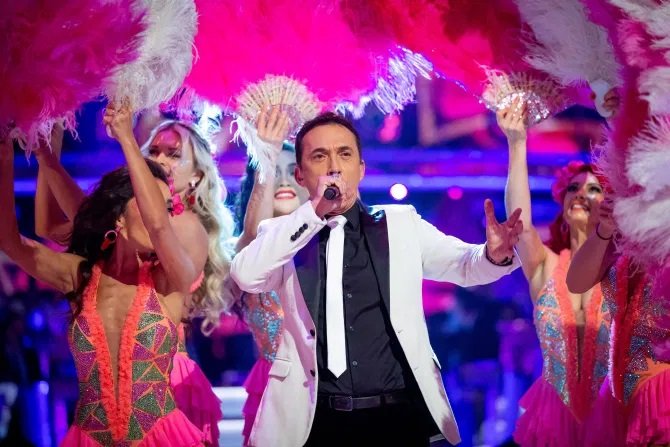 Strictly Come Dancing judge Bruno will ditch the UK to take up his judge’s chair on Dancing With The Stars instead as he finds working on both shows during the coronavirus pandemic is too risky, say sources.

BRUNO, 64, puts in double shifts every year when he jets back and forth across the Atlantic each week to appear on both shows. However, as international travel has been squashed this year due to the coronavirus, flight schedules are not expected to return to normal until 2021, bosses now want the Strictly legend to pick a side.

A close source to Bruno said: “Travelling back and forth to the US isn’t likely to be possible this year. The primary concern is that regular flights would put Bruno at risk of catching the virus.

“And on a logistical level, he may need to quarantine every time he arrives back in Britain, which obviously isn’t viable if he needs to be back in the US just a few days later. Producers don’t want to take any chances. Bruno’s health is the priority.”

Bruno is a respected dancer and choreographer, who has worked with some of the biggest name in the entertainment industry, including Michael Jackson, Elton John and Freddie Mercury.

Breaking News: Andalusian President Warns the Community ‘May’ Have to Close its Borders This Weekend