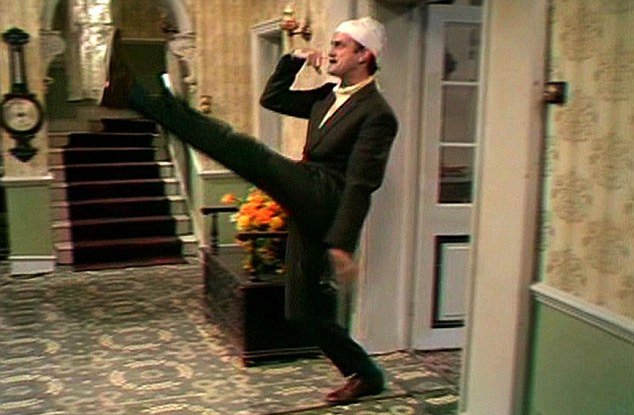 BBC-owned streaming service UKTV is set to reinstate an episode of Fawlty Towers which was removed yesterday due to ‘racial slurs’.

One of the 12-episode classic comedy series called ‘The Germans’ was removed from service yesterday as it was felt inappropriate in the current climate.

John Cleese, who wrote and starred in the series alongside co-writer and ex-wife Connie Booth, criticised the decision.

Cleese commented: “If you put nonsense words into the mouth of someone you want to make fun of, you’re not broadcasting their views, you’re making fun of them. The major was an old fossil left over from decades before. We were not supporting his views, we were making fun of them. If they can’t see that – if people are too stupid to see that – what can one say?”

He went on to defend the programme while recognising times have changed, saying there was a “really admirable feeling that we must make our society less discriminatory”, but said: “A lot of the people in charge now at the BBC just want to hang on to their jobs. If a few people get excited, they pacify them rather than standing their ground as they would have done 30 or 40 years ago.”


The famous “Don’t mention the war” episode is set to return to the UKTV platform in the coming days, with on-screen guidance highlighting potentially offensive content and language.

Lidl withdraw a batch of dangerous beers sold in Spain