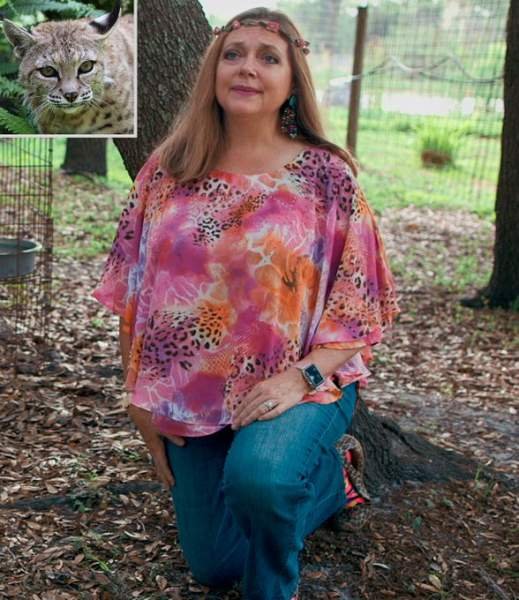 The Netflix docuseries ‘Tiger King’ achieved a massive following when it was released at a time many parts of the world were on lockdown.

Baskin is not without controversy herself as she has been the subject of numerous conspiracy theories since the sudden disappearance of her second husband Don Lewis.

Many people – including Joe Exotic – believe that Baskin murdered her husband, although these claims have never been substantiated.

Netflix said that 64 million households have tuned into Tiger King since the docuseries came out in March.


ITV has commented that “all names at this stage are speculation”.

Breaking News – Banksy’s Show me the Monet brings in £7.6million