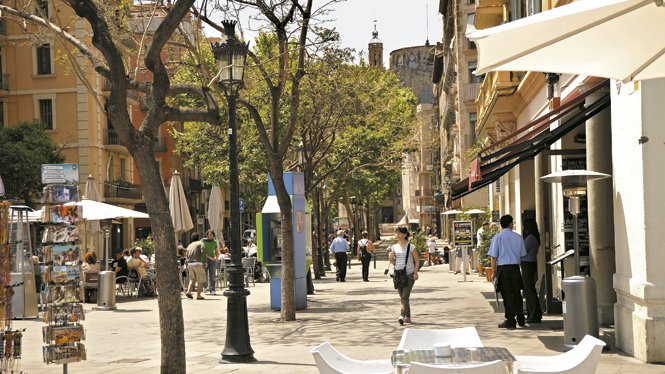 An elderly man collapsed and died in the middle of the street in Palma on Friday.

Onlookers were shocked as the 92-year-old fell to the ground suddenly in broad daylight. The man had been out with his carer for a walk along the Passeig des Born, when he collapsed.

National Police officers rushed to the scene but the elderly man was dead on their arrival.

The man, who has not been named, is believed to have died of natural causes.

Bystanders were shocked at how quickly the man seemed to go from being perfectly OK to dropping down dead without any warning at all.

National Police will be releasing more information when it is available to them.