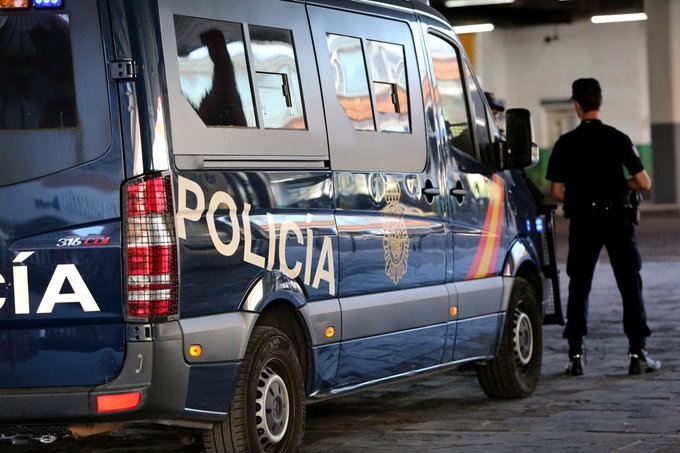 In a joint operation with Italian and French authorities, police in Almería detained several people today in connection with terrorist activities.

The terrorist group, which has not been named, is believed to be responsible for an attack on police using an artifact packed with 2kg of explosives in Rome in 2017.

The group which is being directed from Rome, has an extensive network of members in Spain and France.

Today, seven people believed to be members of the terrorist organisation were detained. They are accused of terrorism against democracy.

Members of the Spanish Police General Information Commissariat participated in the operation along with authorities in Italy and France.


Further arrests in Spain have not been ruled out although at the moment, the investigation is focused in Almería.