the art of publishing
More
Home News Costa del Sol Bars and Restaurants gear up for a “Manic Monday” as the Costa... 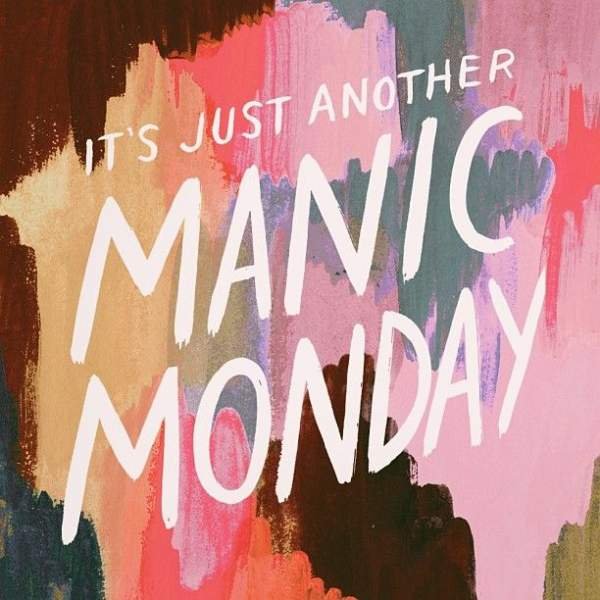 It’s what everyone on the Costa del Sol has been waiting for- bar and restaurant owners can finally expand their terraces and capacity inside from Monday and fully expect it to be a “Manic Monday” as one manager put it.

As Malaga adds six consecutive days without new deaths from the coronavirus residents of Spain’s Costa del Sol are now daring to believe the worst is over, and it certainly looks like it is.

The green stems of recovery could be seen on Saturday night in Fuengirola on the Costa del Sol when even the most pessimistic of bar owners had to admit they were almost as busy as this time last year.

“The futures so Bright- I gotta wear Shades”!

Airlines are announcing new flight schedules, a reduced flight pattern for June at first, and then increasing to much higher capacity in July. The Spanish government announced plans for an economic revival package which will decrease unemployment in the region and the EU has finally stepped up to the plate with almost a trillion euros on the table to split between its member states, primarily to negate the effects of the coronavirus and secondly to avoid the expected recession.

The IBEX 35, the Spanish Stock Market surged on Friday on news of the stimulus packages but mainly it was investors in the markets for Spain, Italy, Portugal, and Ireland that cause the rush for stocks.


Get out of there Monday and support your local businesses, they need us as much as we need them- and as the Bangles song goes- It’s Just Another Manic Monday! TW