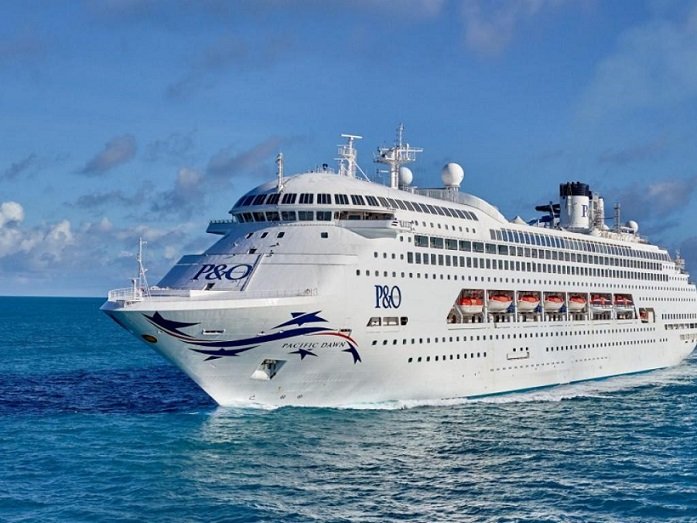 The Coronavirus Crisis has forced P&O Cruises to further extend the cancellation of sailings until mid-October.

THE fourth extension of the suspension of cruises until October 15 follows all departures being cancelled in April until July 31.

The latest move comes as the UK line focuses on working in close collaboration with all relevant public health bodies to approve further enhancement of the company’s already stringent health and safety protocols.

“As a result of the government of Canada’s decision to extend its restriction on cruise ships carrying more than 100 guests until Oct 31, Royal Caribbean 2020 sailings to Canada, New England and Alaska must be cancelled,” said Royal Caribbean spokesperson Jonathon Fishman.