the art of publishing
More
Home Italy News Italy Threatens to Close its Borders Against Countries that do not respect... 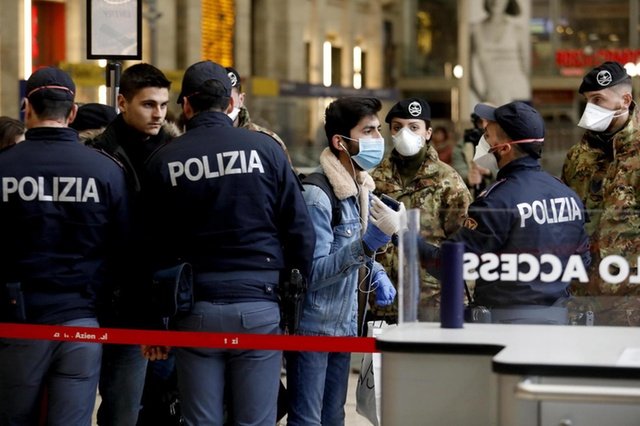 Italy has threatened to close its borders to countries that do the same with Italian citizens, potentially causing chaos between EU member states.

“WE believe in the European spirit, but we are ready to close the borders to those who do not respect us,” said Foreign Minister Luigi Di Maio.

Italy is opening its international borders on June 3 and has already warned that it will not do so for those countries that impose entry restrictions on Italian citizens, out of principle.

“We believe in the European spirit, but we are ready to close the borders to those who do not respect us,” said Foreign Minister Luigi Di Maio.

“Negotiations will open on June 3, because dealing with a foreign state while we still have restrictive rules is complicated,” he said in an interview published on Monday by ‘Corriere della Sera,’ adding: “We believe in collaboration but also in reciprocity. It is the spirit that I will bring in my (next) trips to Germany, Slovenia, and Greece.”

Coronavirus infection continued to decline in Italy, with 355 new cases reported Sunday compared with 416 a day earlier. Daily deaths were 75, down from 111 on Saturday. In all, 33,415 people in Italy have lost their lives since the pandemic struck in February, including 16,112 in Lombardy, the region around Milan that was one of the original epicentres of the virus in Europe.