the art of publishing
More
Home French News French Scientists on the Hunt for ‘Patient Zero’ find X-ray Scans that... 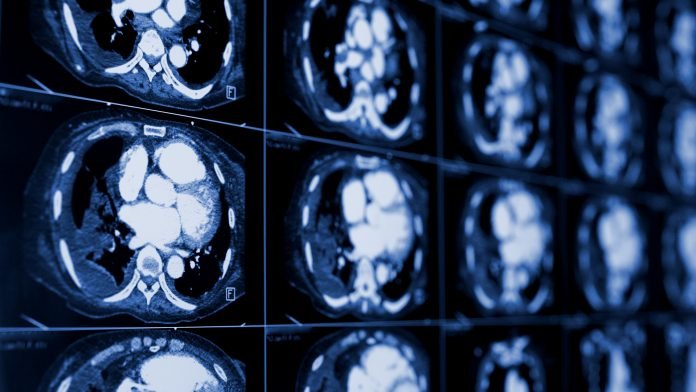 French scientists, on the hunt for the so-called patient-zero, have revealed the coronavirus may have arrived in Europe as early as November last year.

DR Michel Schmitt, from Albert Schweitzer Hospital in Colmar, northeastern France, and his team of researchers examined thousands of chest X-rays from late 2019 and were able to identify two scans that were very ‘consistent’ with the symptoms of Covid-19.

The scans, which were identified between November 16 and November 18, now cast new theories on when the coronavirus crisis actually first hit Europe as scientists continue their search for the elusive ‘patient zero.’

The team’s findings come just weeks after French doctor Dr Yves Cohen, head of resuscitation at several hospitals in Ile-de-France, Paris, revealed he had found a positive test for coronavirus on December 27.

Dr Cohen’s team, who had retested the negative coronavirus and flu samples of 24 patients, said his findings confirmed the virus was in France before it was officially reported.

The scans were among almost 2,500 X-rays that Mr Schmitt’s team analysed and show the virus was in the country before its first reported case on January 24. It is understood that other countries are now also looking at the same thing, it may well be that the virus outbreak in Italy started much earlier than originally thought.