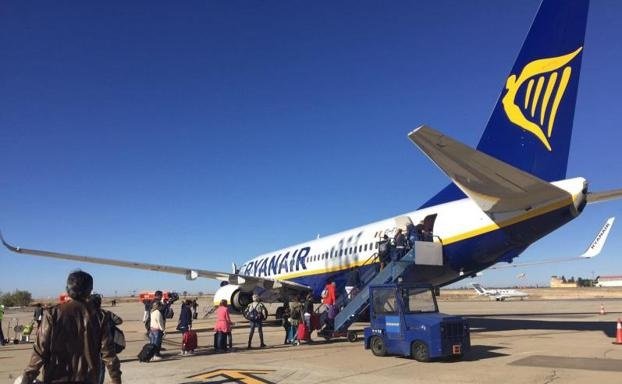 British Holidaymakers to Spain’s Costa del Sol and Costa Blanca were elated at the news today that Ryanair has confirmed plans to serve summer holiday destinations across southern Europe by resuming 40 per cent of its normal schedule from July.

The Irish budget carrier welcomed moves by Spain to lift travel and visitor restrictions from July 1, mirroring earlier plans announced by Italy, Cyprus, Greece, and Portugal to reopen their hotels and beaches for the summer peak.

Ryanair has said it will offer daily flights from countries across northern Europe including Ireland, the UK, Belgium, Holland, and Germany to key holiday airports in Portugal, Spain, Italy, Greece, and Cyprus.

A seat sale with fares starting at €29.99 one-way for travel in July and August is being offered until midnight on Thursday. Ryanair chief executive Eddie Wilson said: “After four months of lockdown, we welcome these moves by governments in Spain, Greece, Portugal, Italy, and Cyprus to open their borders, remove travel restrictions and scrap ineffective quarantines.

“Irish and British families, who have been subject to lockdown for the last 10 weeks, can now look forward to booking their much-needed family holiday to Spain, Portugal, Italy, Greece, and other Mediterranean destinations, for July and August before the schools return in September.

Tourism chiefs in Spain welcomed the news as a much-needed boost to the countries travel and tourism industry.