The Vox political party has called upon its many thousands of supporters to get in their cars and drive around Malaga today at 12.00 noon to demonstrate against the government’s lack of action against unemployment in the Region.

The provincial president of Vox, José Enrique Lara, said: “It is time to make a big blow against the government of unemployment and misery, which has abandoned our self-employed and workers. It is time to end the state of abuse that Pedro Sánchez and Pablo Iglesias are using to muzzle the Spanish, it is time to respond to the provocations and insults of the progress and their media terminals.” 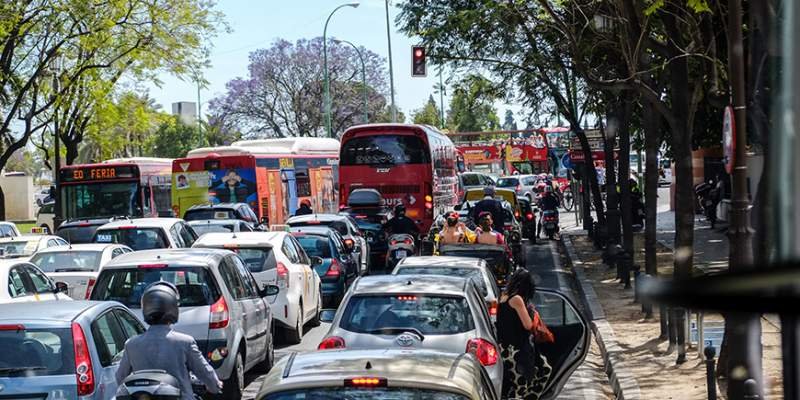 Traffic is already nearly at a stand-still in Malaga as the Vox Political Party gets ready to stage a demonstration against workers’ rights and unemployment in the area. This initiative named ‘Caravan for Spain and its freedom’ will depart at noon from the José María Martín Carpena Sports Palace and, after an approximate hour, will end in El Palo. Sources from the right-wing party reiterated that “the demonstration is totally legal” and shows that “the Spanish people want to stand up to defend their freedom and future.”