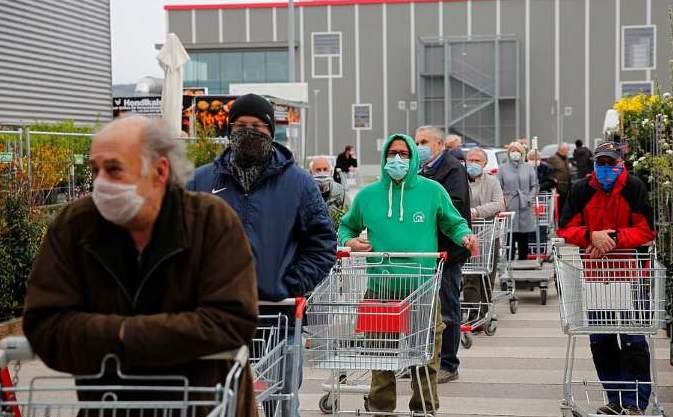 Supermarkets and pharmacies on Spain’s Costa del Sol and Costa Blanca are experiencing a surge in shoppers looking to buy face masks – and it’s getting pretty crazy out there!

As the mandatory wearing of masks when out in public in Spain became law today there has been a last-minute ‘manic’ rush to buy them. Up and down the coast, people are desperately trying to find supplies, some even venturing back into the Chinese bazaars for the first time in months only to find they have none too. 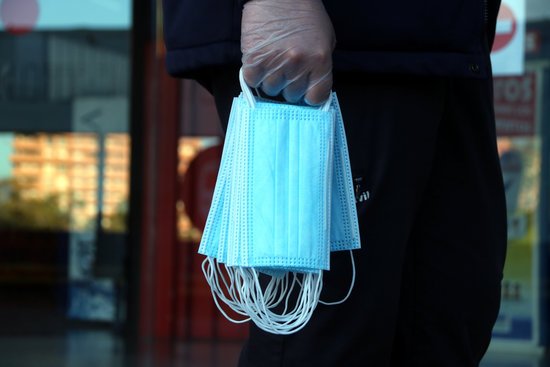 Janet Williams, a retired expat from Estepona said: “I didn’t realise there was a shortage until this morning, I assumed there would be plenty to go around. I’ll have to carry on looking, I don’t want to pay a fine. I went to my local supermarket but they were empty of them, now it looks like I have to drive around for some. Will I get a fine if stopped by police for driving with no mask?”

Although Spain has stockpiled tons of medical equipment that recently arrived from China it is understood that it is being stored away for use in case of the expected second wave due to hit before Christmas.