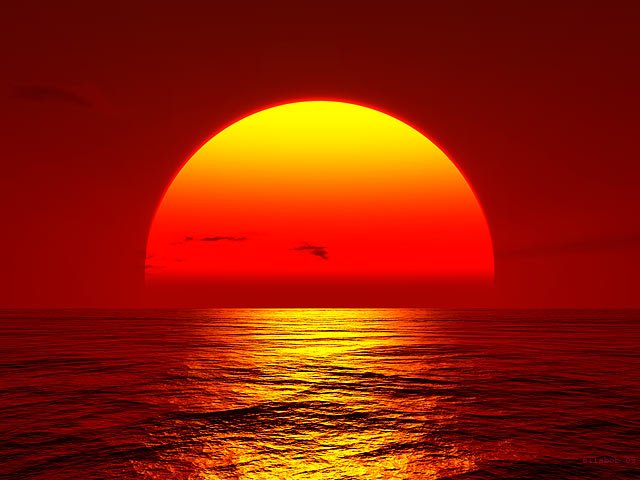 As a majority of Andalucian communities prepare to enter into Phase 2 of the de-escalation plan and relax their measures, temperatures will be climbing and reaching as high as 38 degrees Celsius in some areas.

THE Costa del Sol will undoubtedly experience high summer-like temperatures, but the cool sea breeze will bring these to highs of around 27 and 28 degrees over the weekend, even reaching 29 degrees on Saturday.

Cadiz will similarly be blessed with breezier temperatures and averages of around 30 degrees all weekend.

The inland regions will experience the hottest temperatures and Cordoba is predicted to record highs of 37 degrees all weekend.

According to the state meteorology forecast, Sevilla will be the hottest area, experiencing highs of 35 degrees tomorrow, followed by 37 on Friday and a degree higher at 38 on Saturday.

Murcia will follow suit and is expected to reach highs of 34 degrees on Friday which will drop slightly a temperature or two over the weekend.


For a majority of provinces within the southern region of Spain, these high temperatures may be accompanied by a refreshing dip in the sea or pool, as next Monday they could potentially enter Phase 2.

It is still uncertain which provinces will make it onto Phase 2 and whether Malaga or Granada will even be considered this early on into the de-escalation process.