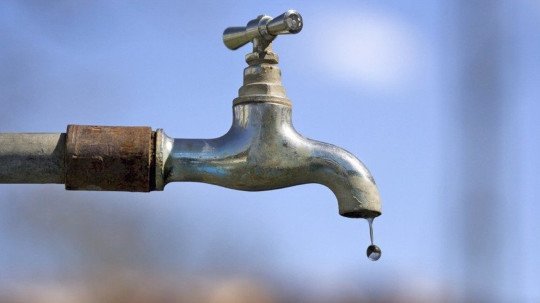 With the move to Phase 1 beginning on Monday, the Residents of Mijas on the Costa del Sol in Spain didn’t want to hear that the water will be cut off for a week!

The main water supplier to the area, Acosol have released this statement:

WATER SUPPLY SUSPENSION
Acosol S.A, (the water supply company) informs that due to the breakdown of the water supply main pipe that goes along the Avda. del Mediterráneo, in La Cala de Mijas, they will proceed with the repair works next Monday, May 18, starting at 8.00am approximately, it is foreseen that the repair works could take four or five days, depending on the magnitude of the breakdown and the nature of the damage discovered once they have started the works.
– The main water supply could be affected in the areas of La Cala de Mijas and surrounding urbanisations, depending on the evolution of the breakdown, remaining at the disposal of the resources and water storage.
– The urbanisations in the areas of Balcones del Chaparral, La Farola, Pinares de Mijas, Polarsol, Marina del Sol, etc, may suffer less pressure or less water flow, depending on the evolution of the breakdown remaining as well, at the disposal of the resources and water storage.
– From Urb La Ponderosa de Mijas, passing through Las Lagunas de Mijas (Cerros del Aguila, Camino de Coín, Los Cuartones and Carretera de Mijas), and part of west Fuengirola (outlets of Miramar and Carretera de Mijas), up to the Fuengirola water storage, as well as the whole municipality of Benalmádena, will remain at the expense of the water support from the wells of Fuengirola River and from the reserves of the water storage, and they can therefore suffer pressure or flow alterations remaining at the expense of resources and water storage.
We recommend making responsible use of the water, saving as much as possible, and eliminating any watering or irrigation tasks during the repair works.  Rocas del Mar should be fine as they have their own water reserve deposit, so should not be affected.