the art of publishing
More
Home News Strategy Change for Spain’s Sanchez as He Negotiates with Congress To Extend... 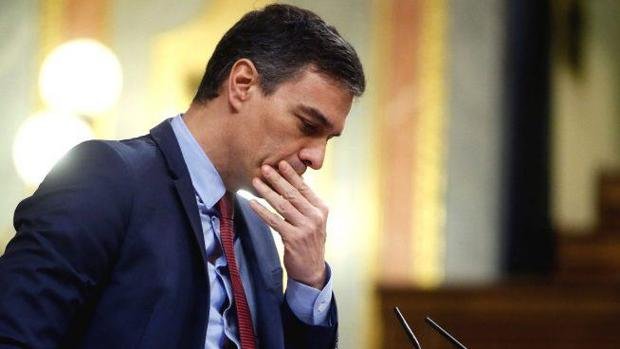 Until recently, Sanchez had been advocating shorter deadlines to keep ‘accountability’ for his actions every fortnight and let Congress intervene. However, if Congress approves this extension, these exceptional measures will continue until the final stretch of de-escalation.

IT has been clear that Sanchez will need to ask his groups in Congress for another state of extension if he intends to fulfil the last phases of his escalation plan. However, this fifth extension is due to last a month, instead of two separate 15-day periods.

The government has begun probing parliamentary groups to see how they can win over support and successfully extend the State of Alarm for an additional month. This extension would last for the entire month of June.

This decision to change the length of the State of Alarm extension represents a shift in Sanchez’s political strategy which, until now, has remained rather consistent. The Constitution does not outline that extensions must be asked for in a 15-day period however, this has been a move on behalf of the government to show transparency and accountability every two weeks.

The Lower House will now foreseeably vote about this new extension on May 20, which if successful, will last until June 21.