the art of publishing
More
Home News Costa Blanca South Spanish Cruise Line Baleària to Check the Temperature of ALL passengers Before... 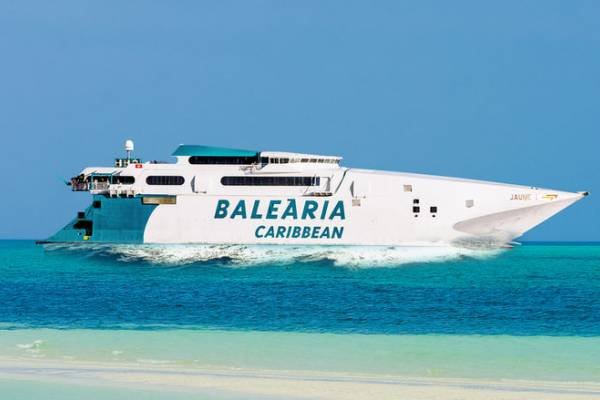 THE Baleària Cruise Line company operates passenger ferry services in the Mediterranean and Caribbean and has announced it will temperature check every boarding passenger in the future to ease concerns about the coronavirus that has decimated the cruising industry.

Regular EWN readers will remember well the horror stories reported as passengers were marooned on ‘Coronavirus Petri Dish’ cruise liners stuck off ports all around the world. 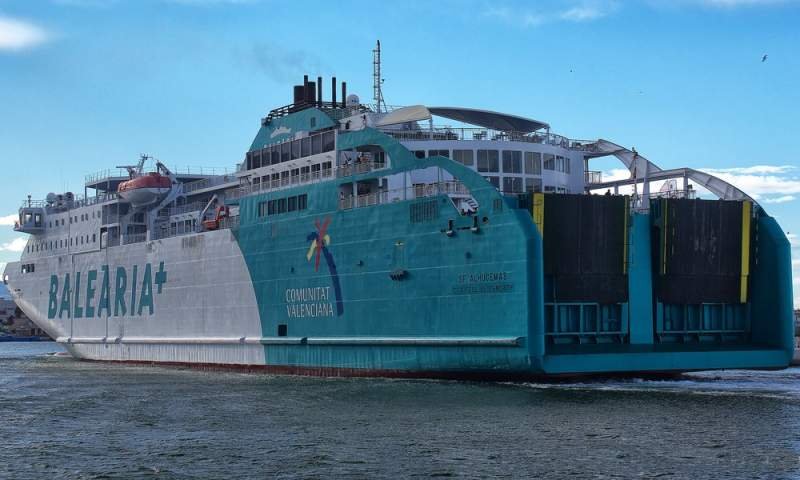 The multi-billion euro industry is ‘shipwrecked’ and urgent plans are underway to revitalise it with one of the main concerns for passengers being the coronavirus. The Baleària Cruise Line company is taking the lead by announcing measures in place to check the temperature of every boarding passenger, which is no mean feat!

Of all the industries that have been impacted by the Covid-19 pandemic, the cruise industry has probably been hit the hardest. Not only are their operations shut down, but they became the face of a global nightmare early on, with hulking pleasure ships being turned into floating prisons rife with infection. Now, according to satellite imagery and transponder tracking data, with no revenue and nowhere to go, cruise ships are seeking refuge in clusters out in the Caribbean and Atlantic, attempting to ride out a storm that they were never designed to handle.

Storing cruise ships in port is not a cheap proposition, nor is there enough space to accommodate them in traditional berths. Beyond that, the international crews that man these huge vessels are not allowed to step on land due to infection risk. With the vast majority of these ships flagged in relatively small and poor countries that have little capability to impact the situation, the only place for them to go is out to sea. And that’s precisely where many of them have been.