Airlines and tour operators have reacted with fury to government plans to force all travellers to the UK to be placed in quarantine for a fortnight – angering British citizens in Spain and Gibraltar. 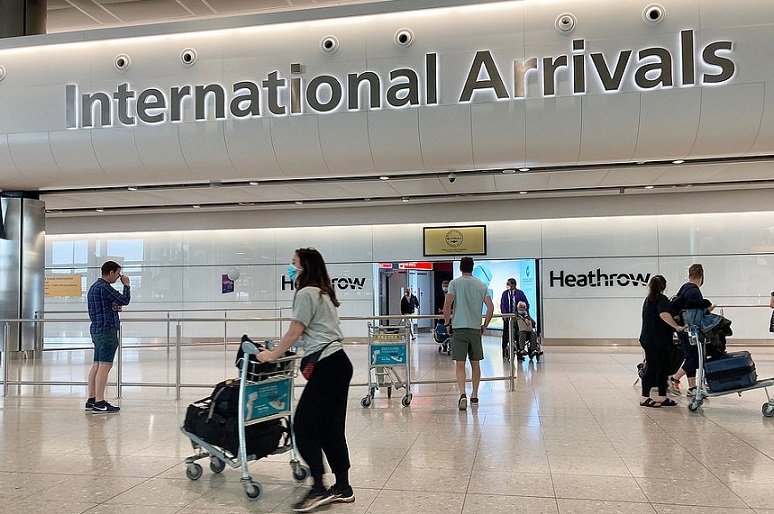 With the Costa del Sol basically in a ‘frozen state’ due to the emergency lockdown measures the news that British Airways is considering flying a minimal service comes as a massive blow to both economies.

The move is intended to prevent a second peak of the Covid-19 virus sweeping the country later this year but companies have described it as an effective ‘ban’ on foreign holidays because most people would not be prepared to pay the price of having to self-isolate for 14 days after every overseas trip.

The measures, expected to be introduced early next month, would require travellers to provide an address at which they will stay for the two weeks. Flouters caught through spot checks would be fined up to £1,000 or deported, under powers introduced by the new Coronavirus Act.