the art of publishing
More
Home News Costa del Sol Spanish Tourist Board Unveil Plans of a Major Campaign to make the...

The Spanish Tourist board has revealed it has been working on a major campaign put the Costa del Sol at the top of the list for tourists expected to return to Spain later on in the year.

THE tourism industry is the one that has suffered badly amid the crisis. Popular holiday destination the Costa del Sol says it will have lost more than four million tourists and at least €4,000 million in revenue between March 15 and June 30.

The good news is that global internet searches for flights and accommodation referring to the Costa del Sol and Malaga have increased by 10 per cent in the last week compared to the previous three.

Tourism leaders for the region have revealed plans to help inject revenue once again and a raft of new holiday measures have been unveiled. 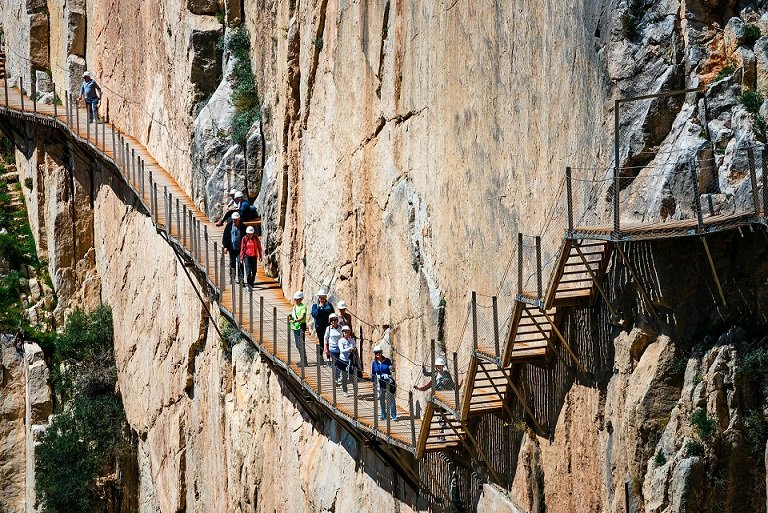 Costa del Sol tourism bosses say it’s extremely important that a major campaign, including the planned reopening of the famous cliff-face walk the Camino del Rey and a new Covid-19 free beach app, be directed at the national market. The pilot project for this will be launched first in the municipalities of Torremolinos and Rincón de la Victoria to manage the ideal occupation of the beaches.


The app will provide information about how busy the beaches are, whether there is space or if visitors should go elsewhere. But they stress it will also all help to pave the way for the return of the vital international market – including British holidaymakers – when travel is allowed to resume and airports and ports fully reopen.

President of the Malaga section of Tourism Costa del Sol, Francisco Salado said: “We cannot and must not hide that the effects of the health crisis in the tourism sector have been devastating, but we also want to share with everyone some lights that are already on the way.

“It will be a difficult and hard road but there is a way out, there is light at the end of the tunnel. And together we must all work to get out of this historical crisis as soon as possible and as well as possible.”