Holidaymakers looking to book for Spain this year are likely to face much higher prices as airlines travelling to the Costa del Sol and the Costa Blanca are stuck with massive overcapacity.

Heathrow Airport chief executive John Holland-Kaye told MPs: “We need to agree on a common basis on which we can allow people to go to Spain, say, and people to come here from Spain without going into quarantine. Without that, travel won’t be able to resume.”

All the major airlines across Europe have most of their planes either sitting on the tarmac or parked in a field somewhere waiting to be put back in operation.


Problem is that mechanics need at least a week to re-certify the aircraft for use, they have to be ‘fired up’ and checked and thoroughly cleaned, a process that doesn’t come cheap.

A little know fact is that airlines buy fuel by ‘hedging,’ which means they will secure millions of litres of aviation fuel at ‘future’ prices many months before they need it. As we all know, oil has plunged to levels never before experienced so it’s very possible that some airlines will be flying at a loss when things kick off again.

To counter this the first thing they can do is to increase ticket prices, raise luggage levies and charge a premium for people wishing to have an empty seat next to them. Prices are touted to increase by at least 50 per cent and possibly more, and this, say industry insiders is likely to carry for the foreseeable future. 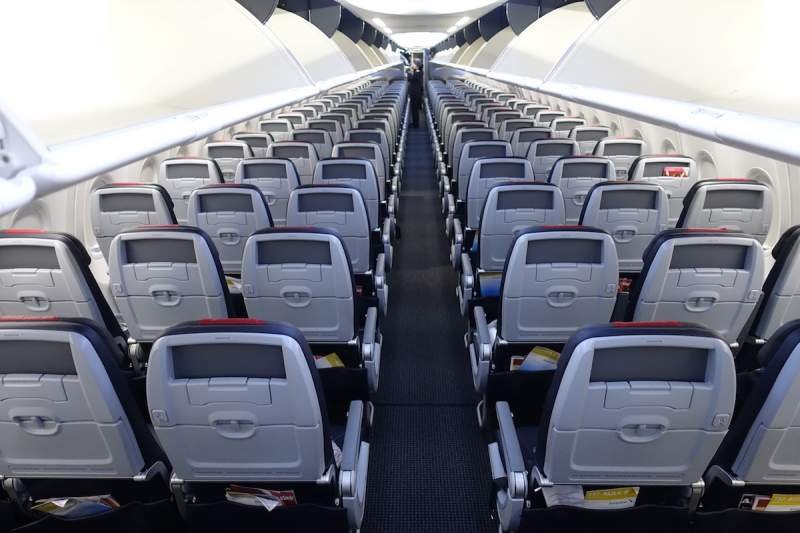 The future of Aviation

Further redundancies in aviation are inevitable given the scale of the coronavirus crisis and uncertainty about when it will end, industry leaders have warned MPs.

Airlines UK chief executive Tim Alderslade told Parliament’s Transport Select Committee: “I want to get across to you the scale of this disaster.

“It has never been this hard. There are travel restrictions. Demand has completely stopped. We don’t know when this [lockdown] will be lifted. We don’t know about the recovery. We don’t know what the public health stipulations will look like. Until we know that we can’t get flying again, and we need to take passengers with us.”

He told MPs: “British Airways, Virgin Atlantic, Ryanair have all made announcements about job losses. It will probably take two to three years to get back to normal. We are going to have a much smaller, much leaner aviation sector for the next few years. We will probably see lower frequencies and lower capacity for some time.

“Airlines have to restructure or go out of business.” Virgin Atlantic announced more than 3,000 job losses on Tuesday and BA up to 12,000 last week.

Alderslade echoed previous industry calls for an extension of the government’s Coronavirus Job Retention Scheme, under which up to six million UK employees have been furloughed, saying: “We are going to need an extension of the furlough scheme beyond the end of June.”

He questioned “the idea that all these jobs will be sustainable when the scheme ends” and said: “Airlines have to take out costs wherever they can.” Heathrow Airport chief executive John Holland-Kaye echoed the warning and urged the government to clarify its plans to lift restrictions on travel.

He told MPs: “We need the government to say it has a plan. More than anything this can stop companies taking unilateral action on redundancies.” Holland-Kaye warned: “Decisions on tens of thousands of [aviation] jobs will be made in the next few weeks.”