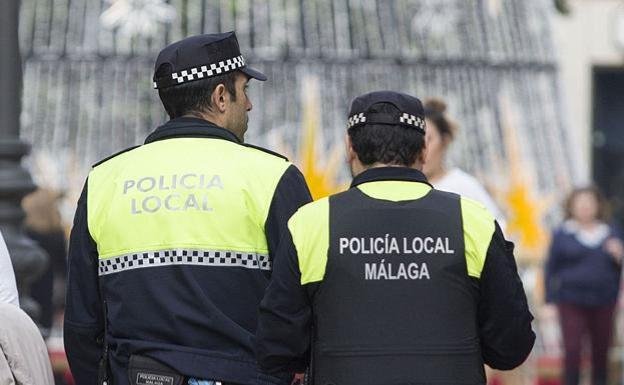 LOCAL residents were shocked to witness the death of a seven-year-old girl in El Palo Malaga.

A seven-year-old girl died suddenly this morning on a street in the Malaga neighbourhood of El Palo. Emergency paramedics practised cardiopulmonary resuscitation for more than half an hour and even evacuated her in an ambulance to the Maternal and Child Hospital, but all their efforts were in vain.

The events took place around 10.30am on Calle Almagro y Cárdenas, behind the football field of El Palo (San Ignacio) this morning. Apparently, the little girl, who was *Julen Roselló’s cousin, was outside her house and began to have difficulty breathing.

The emergency services received several calls about the incident. The first to arrive at the scene were Local Police officers, who asked for radio support and demanded a resuscitator. The El Palo health centre, which is located a few metres from where the events occurred, despatched a doctor and a nurse to assist the girl on the spot, working in the patrol car.

Medical workers at the scene tried to resuscitate the girl for more than half an hour. Finally, it was decided to evacuate her by ambulance to the Maternal Hospital, but on the way to the health centre, she passed away, so the body was transferred to the Institute of Legal Medicine (IML) in Malaga for a post-mortem. The cause of death and of the respiratory failure she suffered are unknown at this time.

*Julen Roselló García, was the two-year-old Spanish boy who fell 70m into a narrow shaft near Totalán in Málaga, on January 13, 2019. The shaft, illegally excavated, was 110m deep and had a diameter of 25cm.