AS the Coronavirus pandemic seems to be over on Spain’s Costa del Sol associated health issues are rearing their head after a hard eight week lockdown period for residents.

“Firstly there is a large spike in patients who are coming to see me who have for the first times in their lives suffered ‘panic attacks’ after being allowed back out to the streets, this is something quite natural to the human mind and body after such a long period of being locked up basically at home, going from isolation to darting out for exercise amongst hundreds/thousands of others after a long period alone, sends the mind into shock and causes a panic attack – for those who have never experienced one before it can be quite frightening and that alone makes the attack worse, in the event of a panic attack, stop, sit down on a bench or a wall, breathe in for eight seconds, hold for five seconds, exhale slowly and repeat until calmness returns.” 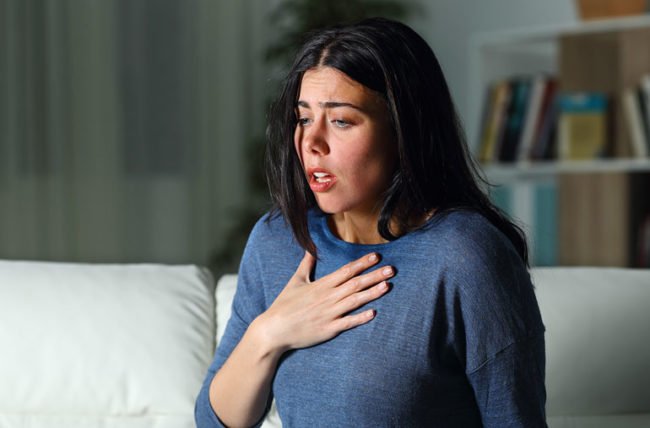 “The mind and brain is the most powerful part of the human body and it will have for many got used to a certain situation and to basically throw it into a different culture shock after eight weeks can cause a shut down that results in a panic attack as it’s commonly known, I have treated and advised many this week already for the same symptoms.”


Doctor Hayman then went onto explain other issues that are affecting patients at present.

“Paranoia, I have patients coming to me who are going paranoid, again only natural as the mind works overtime, the reality is that patients have seen and heard thousands of people die in recent weeks not just on the streets of the Costa del Sol but around the world, whilst fixated to the news and media constantly beamed into them, trust goes out the window as the mind becomes paranoid, and patients don’t trust, who should they talk to, will it be safe to go out? are the latest regulations safe? what’s the future hold? So many questions in the mind cause a paranoid state of mind, if you are feeling like this I advise you seek help and don’t be afraid to, otherwise it could become a lifelong condition, the mind needs to regain trust, medication can be provided if need be.” 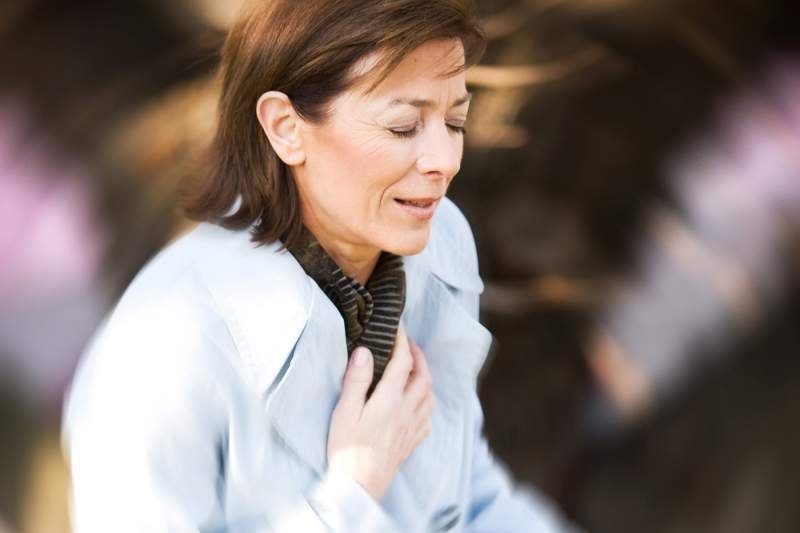 Many of the symptoms being seen by the doctor he has seen before in the UK when he was the visiting doctor to a Bristol prison.

“It’s not far different, in the early 2000s I was one of the visiting doctors to prisoners and the above issues were very much the same, normally it was amongst short and mid term prisoners, but one of my concerns is the after affects after this lockdown which I saw in lifers, a lot of them became recluses for life after release and I do expect a minority to become reclusive after the lockdown, the main cause will be lack of trust and loyalty from others, I don’t expect patients to be reclusive for life, although some will suffer with it for many months to come and some may never recover,” the doctor explained.

He also expects fear factors to arise as he explained:

“Fear is an obstacle of the mind, there’s going to be a lot of fear and insecurity in the months ahead, business owners especially as they attempt to get their operations back on track, under pressure from lack of tourism as well as financial issues arisen during the lockdown period. Fear can cause many symptoms including suicide tendencies, remember if depression sets in, get help quickly, the longer you live it the worse it will get, alcohol certainly is not the answer. Whilst it relieves instantly, in the long run it’s a depressant.”