the art of publishing
More
Home News Costa Blanca North Holidaymakers to Spain to face ridiculous queues arriving at airports in the... 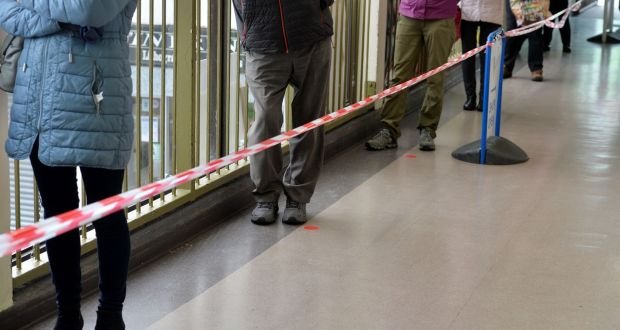 A SOURCE at Malaga airport said: “Forget social distancing – it won’t work in aviation or any other form of public transport, and the problem is not the plane, it is the lack of space in the airport. Just imagine passport control with arriving travellers having to stand two metres apart, impossible, the queue would be on the tarmac!

“Just one large jet would require a queue a kilometre long.”

The source went on to say that social distancing at airports would be impractical, “a package of measures” similar to those in Asia following the 00’s Sars crisis needed to be in place by the summer.

It has been suggested having health checks upon entering the terminal, with passengers displaying high temperatures receiving added checks to ensure they can fly. Passenger traffic at both airports is at a historic low. British tourists, in particular, have been absent in their numbers and it is not yet clear when they will return to these shores, for the sake of the economy on the Costas, the sooner the better.