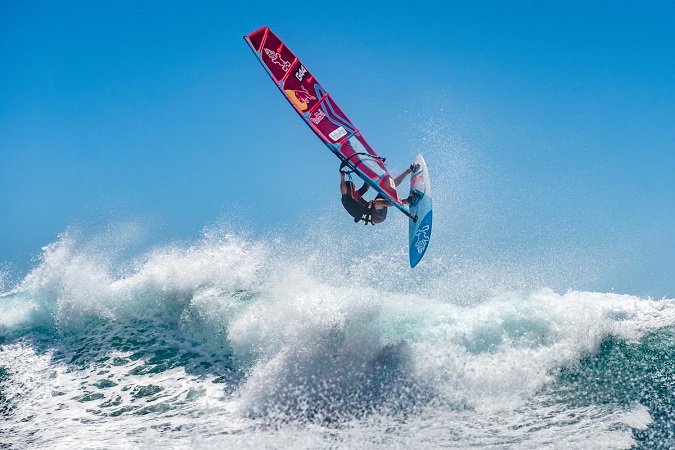 The Portuguese government said access to beaches and the sea will become possible as of Monday for the practice of water sports.

According to the Prime Minister, António Costa, who presented the plan at a press conference, “there will be some access to the beaches that will become possible” as of next Monday (May 4), “specifically for the practice of nautical sports activities.”

The Council of Ministers today approved Portugal’s transition plan from a state of emergency, which ends on Saturday, to a state of calm, announced the prime minister, António Costa. Portuguese Prime Minister Antonio Costa announced a sector-by-sector plan to gradually lift lockdown measures imposed six weeks ago to combat the coronavirus outbreak. A twitter feed-#portugal-was deluged by followers welcoming the news that the beached will be fully opened from Monday.

João Aranha wrote a letter to the Portuguese government, to the president of the Republic, Marcelo Rebelo de Sousa, and to the national parliament with a set of recommendations to authorize the surfers’ return to the waves.

The economic impact that the novel coronavirus Covid-19 had on surfing in Portugal and the clarification of the rule that grants access to the sea and not the beach, were two of the main topics addressed by the FPS.

“We want to get back to the water when the emergency period is lifted, supposedly on May 2. We still need to give it some time,” Aranha told Lusa, the Portuguese news agency.

“We think we will have a positive response from the government because the executive itself is already planning for a gradual opening of the sea.”-#portugal