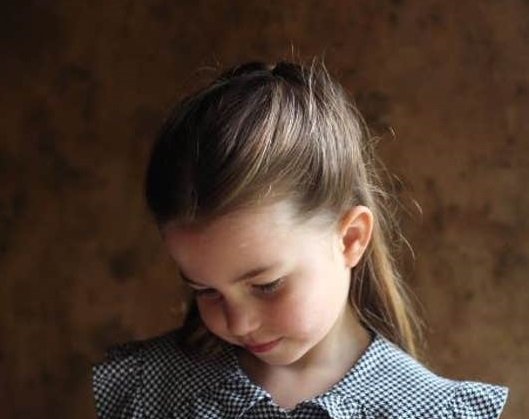 British Expats on Spain’s Costa del Sol and Costa Blanca celebrate Princess Charlotte’s fifth birthday with a drink on the balcony and an adorable picture captured by Kate Middleton.

SOCIAL media is being flooded by messages of goodwill for Princess Charlotte from people all over the world, and none so much as from residents living on Spain’s Costas.

Mark Goodwin, a resident of the Costa Blanca tweeted: “My wife and I are total Royalists, it was so lovely to see this news picture of Princess Charlotte, as soon as things get back to normal I will pop into town and have it printed and framed, we will celebrate tonight on the balcony with a large glass of red wine, cheers!”

Margaret Cornish from Torreblanca, Fuengirola in Malaga said: “Oh my god, she is so lovely, what a beautiful picture, I love the Royal Family and normally would be in the Manilla on the Paseo having a drink with friends from the Bridge group I’m in. Instead, my friends and I will raise a glass tonight from our balconies, god bless her.” 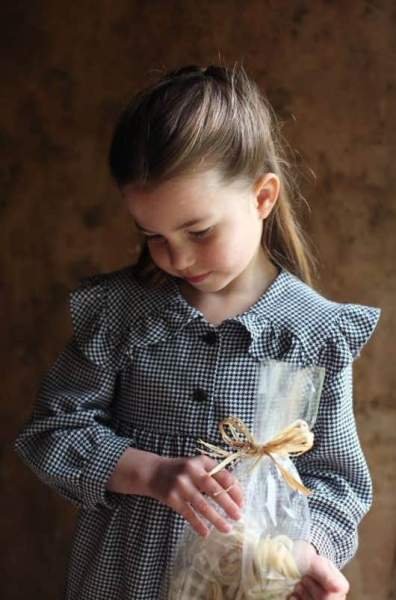 This new photograph of Princess Charlotte was released by Kensington Palace to mark her fifth birthday. The picture was captured by Kate, the Duchess of Cambridge, the palace said today.


The palace tweeted: “Thank you for all your lovely messages on Princess Charlotte’s fifth birthday! The Duke and Duchess of Cambridge are very pleased to share a new photograph of Princess Charlotte, taken by the Duchess this April.”