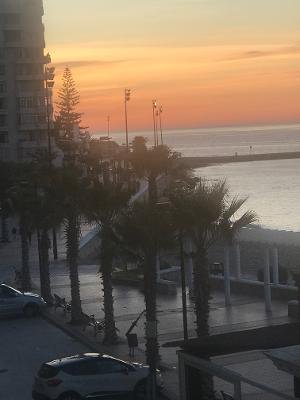 WITH restrictions lifted from this morning a heavy influx of joggers and cyclists were up early to hit the streets as at last they could stretch their legs and muscles in the freedom of the fresh air.

The Euro Weekly News was the first media outlet out onto the streets to have a run themselves and talk to fellow joggers taking full advantage of the relaxation of the regulations after nearly eight weeks being holed up at home. 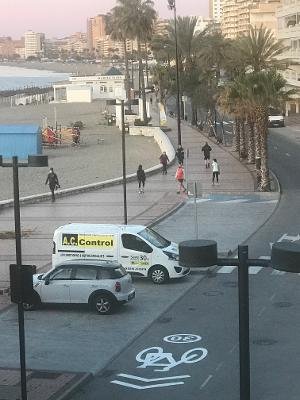 As Jeremy Weston stretched his legs after a jog down the front he said: “Wow what a feeling, I feel so much better for that, it’s been a while and now I feel normal again.”

Ex-Yeovil Town footballer Paul Thorpe, head to toe in his lycra running outfit said “Fantastic, although it was a hard slog this morning after little exercise after what some eight weeks now, it was tough going, the lungs were bursting at one point, I’ve put on a stone over lockdown and now’s the time to time to trim up again and shed the extra timber.”


Although not everything was enjoyable for all as one runner had stopped and was limping badly as he, Adrian Bater explained “I’ve only gone and pulled my hammy, after all this time and now this,” as he pointed to his hamstring.

It’s not just joggers out early though as the roads are filled with cyclists too lapping up the freedom although still they are not stopping at zebra crossings – so things haven’t changed!

Although we did get a chance to catch Mike Young as he climbed off his bike who said “I couldn’t wait to get the bike out and punish myself hard, I’ve had a good ride and now face the hill back up to the top of Torreblanca, great day though to be able to get back out and a little sense of feeling of normality was a pleasure.”