Ryanair boss Michael O’Leary has said it will take up to six months to refund passengers for flights cancelled and mentioned his 50 percent pay cut will continue until at least March 2021.

THE ‘not now so cheeky’ boss of the low-cost carrier, Mr O’Leary, said the airline was struggling to process a backlog of 25 million refunds with reduced staff, however, he pledged: “If you want a cash refund, you will receive a cash refund.”

Ryanair recently announced it is set to cut 3,000 jobs, that’s 15 per cent of its workforce, as it restructures to cope with the coronavirus crisis. The posts under threat are mainly pilot and cabin crew jobs. There are likely to be pay cuts of up to 20 per cent for remaining staff, the airline added. 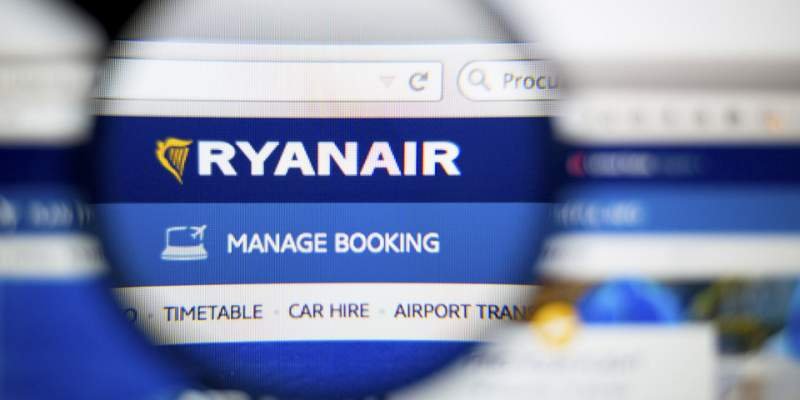 Mr O’Leary went on to say that the planned cuts were “the minimum that we need just to survive the next 12 months.” He said that if a vaccine was not found, “we may have to announce more cuts and deeper cuts in future.”

The restructuring could involve closing some UK regional hubs, Mr O’Leary said, but he would not say which ones were at risk.


He said Ryanair hoped to announce details of job losses and pay cuts by 1 July.