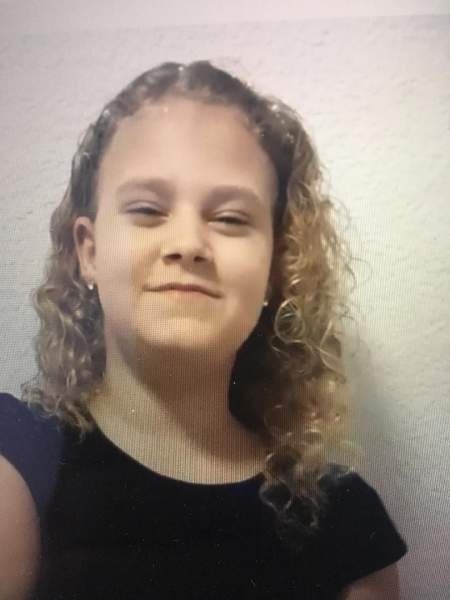 EXCLUSIVE With YouTube sensation ‘Benidorm Debora’ as she’s known across Spain as she reveals all including being a world record holder!

Becoming a superstar is never an easy road to success and often draws a minority of critics especially on social media whilst the majority admire in silence.

A small minority of Benidorm residents called for the child star to be reported to the police for flouting State of Alarm regulations as she presented videos on her YouTube channel of what it’s like in lockdown, making over 20 videos in total.

This upset some viewers of the channel as they thought she was breaking the law, although this brought outrage amongst many across Spain who defended the lovely little presenter with many comments of “leave her alone” and expressing how her videos cheered their day whilst trapped at home.

Today though with an exclusive interview with both shy Deborah and her parents the record was set straight whilst we found out that she is also a world record holder and an amazing little girl beyond anyone’s wildest dreams.

Firstly setting the record straight Deborah’s father explained that the YouTube star never left the building under lockdown and that she just presented the footage to her channel from her balcony in Benidorm, the footage from the channel was filmed by her mother on her daily shopping trips for the family of four, it was also revealed that the videos from the other side of town by the sea were filmed on a trip deemed important to visit the bank to ensure they paid their rent.

On another occasion, which revealed that Deborah was a world record holder, was a trip to the pharmacy to collect Deborah’s specialist medication as she suffers from epilepsy.

Deborah actually set the world record by being born the youngest ever baby born In Europe at an incredible 24 weeks and three days and weighing just 520 grammes which is just half a kilo, less than a bag of sugar!

But being the little charming fighter she was, ‘Benidorm Deborah’ soon started to grow against all the challenges.

The little fighter who presents her channel with such style and professionalism made readers and viewers think she was around 13 years old, but Deborah is only actually eight years old, demonstrating how well she has grown since the record-breaking birth.

It appears nothing will stop this little superstar in her tracks as she dreams of being both a YouTuber sensation (well she’s already there by the looks of it) and a future pop star as she loves to sing and does so very well in the karaoke bars in Benidorm knocking out her favourite songs Be my baby and I want to break free as well as many other favourites.

Deborah’s father told the Euro Weekly News though about another development:

“Deborah has been watched since the headlines broke in your newspaper, by Britain’s Got Talent and they have been trying to get in touch with us we understand, we have been made aware of enquiries and hopefully they will be in touch directly soon. 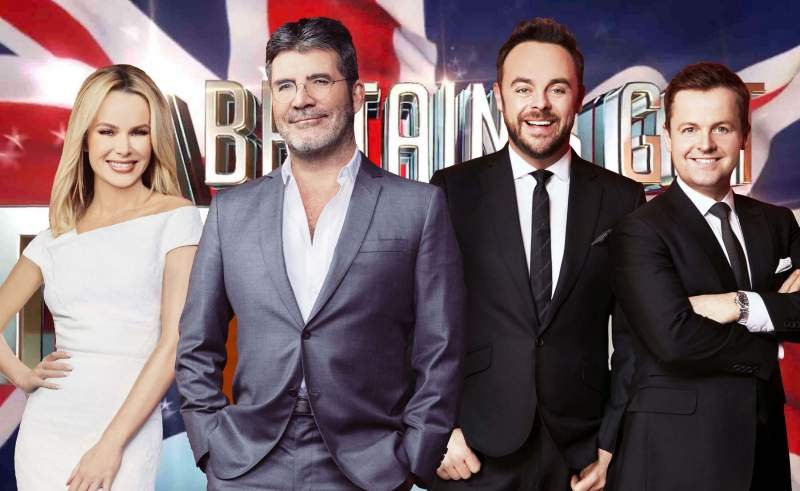 “Although now she is allowed to go outside for one hour a day under the new regulations, she’s a little frightened after the initial comments after viewers thought she was walking the streets breaking the law but please everyone, she wasn’t.”

With that Deborah took the phone and in her sweet shy little voice and told me “I only uploaded the films, I never went outside, I would never do something I’m not allowed to do” – I assured the little star she had nothing to be concerned about although be prepared to sign autographs! 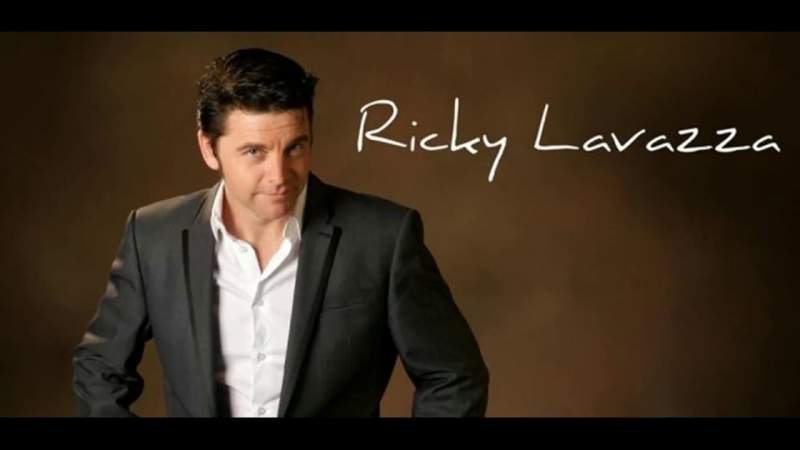 One of the Coast’s largest entertainers Ricky Lavazza watched her latest video this afternoon as he watched he said “WOW what a little star, next time I’m in Benidorm I want her on stage with me, she’s brilliant” and he requested details from us so he will be in touch in the future to make the arrangements.

Benidorm Deborah makes a clear statement in her latest presentation and she says she loves you all!

Deborah once lockdown finishes plans to go out singing again and presenting videos of the beauty of Benidorm where she adores living after moving from Holland for the benefit of her health, I’m sure all residents will see her soon back on the karaoke, back on stage and who knows Britain’s Got Talent!