AS images appear on social media of a destitute Malaga Airport on Spain’s Costa del Sol tempers boil and overspill as residents fire off calling for lockdown to end now.

It started with simple images of Malaga airport empty and looking destitute that led to expats and residents on the Costa del Sol venting sheer frustrations as tempers boil over. 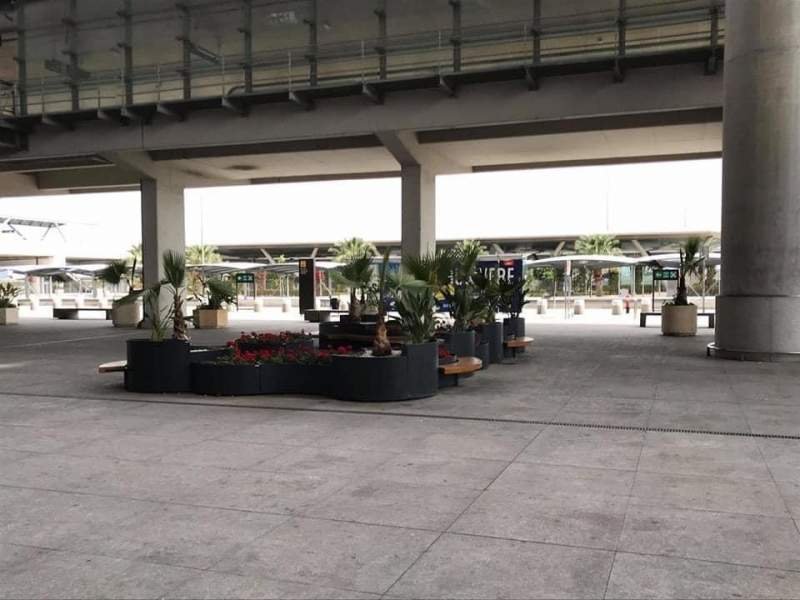 It started when Pete Webb from Malaga posted the photos he took whilst he was at the airport and said on Social media’s ‘We Chat’ – “Ive come up here to have a flout, I’ve worked out it’s the last place the cops will look for flouters and I just needed to get out, I cannot take any more being locked up, enough really is enough, anyway here’s the state of the airport. 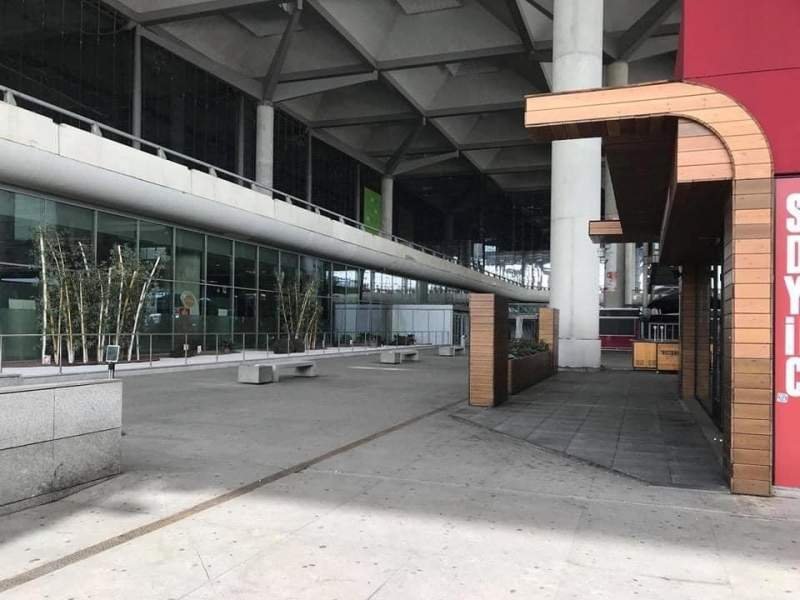 Surprisingly nobody disagreed with Webb as fury broke out and tempers blew.

“Look at the state of it, they should have that open now and letting people travel again, this lockdown is crippling us, truth is the Spanish are only looking after the Spanish, all the promises in the media are hogwash, I have a business here, it’s fully legal and registered as a Spanish SL company and I haven’t seen an ounce of assistance, all the talk from Sanchez and the government about delaying payments like social security is farcical and not happening, my accountant told me If I delay payment they will take it out my account anyway with an embargo. This lockdown has to stop and stop now, open up the airport let the holidaymakers and travellers in quickly, it’s the gateway to recovery,” said Andy Lawrence.

“Vox are right Sanchez should be sacked or resign, this has become a travesty, he cocked it up from the start not acting quick enough when he should have, didn’t have any decent medical supplies for the health workers or even masks for the public of Spain, he has to do the decent thing which is resign and let someone get on with opening up the country again,” said Pam Rossiter. 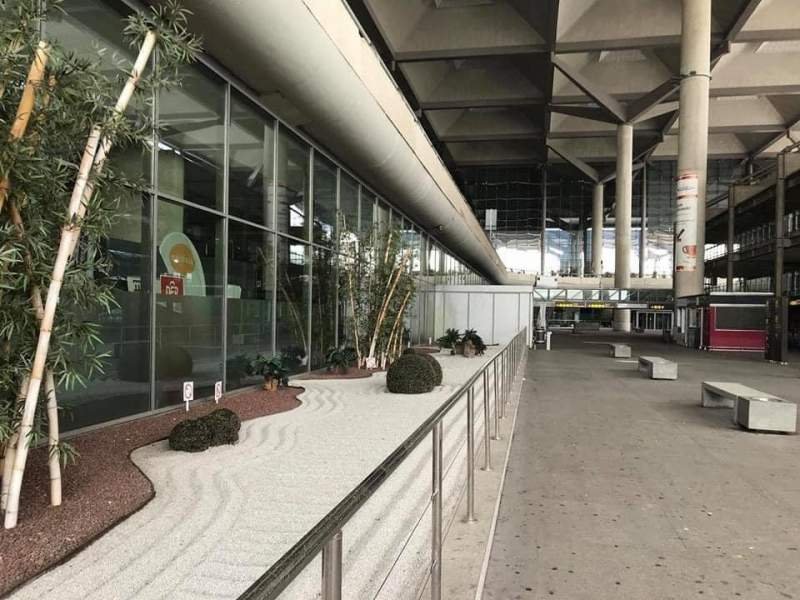 “The government haven’t a clue, look at the fiasco yesterday of releasing the kids from lockdown, they couldn’t even get that right and it took public back lash to get that changed, fancy ruling that kids could only go to the supermarket or pharmacy! – we need to open up to everyone and get everything back to normal now, these photos just go to show what it’s all come to and what needs to take place and that’s ceasing the lockdown for everyone straight away and allowing normality to return.”

Frustrations are boiling over is the thought of Estepona resident Allan Shwartz who expressed they are going to boil over even more as lockdown continues:

“It’s got to end and end now, death rates are down, infections down, get the airport open and get back to normal life, what if this was a two year virus, would they lock everyone up and just have us starve, and what is it with just kids being let out, we should all be let out, people around here are getting restless, very restless, neighbours are falling out over nothing, its going to spill over if this continues.”

Feelings are clearly running high now with still no sign of an official end, if it only takes a few images of an airport empty to inflame feelings what ever could be next?