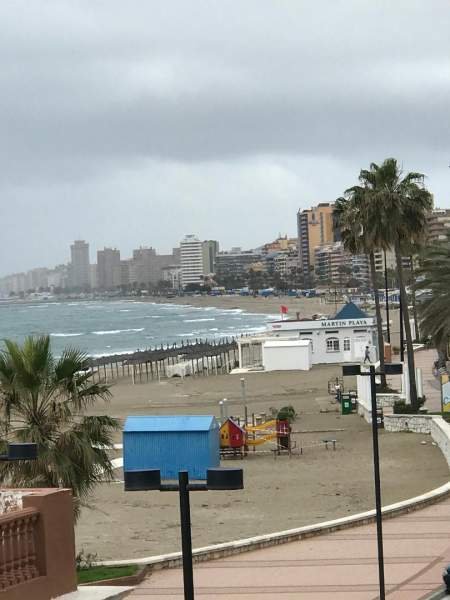 AS the holiday hot spots on Spain’s Costa del Sol and Costa Blanca earlier in the year saw record increases of internet searches for Spanish holidays unfortunately for business owners who rely on the tourists for their annual income, the tide has changed and now travel agents in the UK are taking on very high volumes of cancellations that could be considered record amounts.

With the lockdown and State of Alarm continuing in Spain and much speculation that bars and restaurants will be the last to be reopened and possibly not to the autumn or Christmas, customers who had booked with travel agents are now cancelling their bookings even though they are in some cases losing their deposits.

It’s not of course just because of bars and restaurants, it’s highly likely the beaches will have restrictions and there is also the fear of the Coronavirus as Spain sits just behind Italy in a very high death rate.

Travel agent Rian Rodber told the Euro Weekly News: “We are seeing high rates, in fact very high rates of cancellations now on the booking systems for Spain and especially the holiday hot spots on the Costa del Sol and Costa Blanca, customers in some cases are just cancelling and preferring to lose deposits whilst others are transferring to different destinations such as Malta and Cyprus or further afield for a small exchange fee, the problem really is two-fold, some customers don’t wish to take the risk to Spain as it’s heavily in the news in the UK, whilst many others are more concerned what will actually be open on arrival and actually available, they do ask us for advice, but we don’t really have much to offer as there is no pending information as to when, so clients just change destinations due to the uncertain circumstances at present.”

It’s not going to be positive news for many expat bar and restaurant owners who are chomping at the bit to get reopen and get the till ringing, but as Mark Sutherland a bar owner on the Costa del Sol said “You can’t blame the holidaymakers really, I think I would be doing the same if heading for a holiday, of course it’s disappointing but we don’t really know where we are right now, I’ve read many reports of not being able to open until at least the autumn, personally I think the Spanish government are going to play it very cautious with a very gradual release from lockdown and social gathering places such as bars and restaurants will be at the end of the line, that’s just my opinion but shared by other fellow traders.”

Rian did though hold some glimmer of hope and she said “I do predict though a surge in late deal holidays as news eventually comes through of amenities reopening and there will be some good value deals on the table that’s for sure, especially if airlines get back on their feet quickly as well as hotels.”