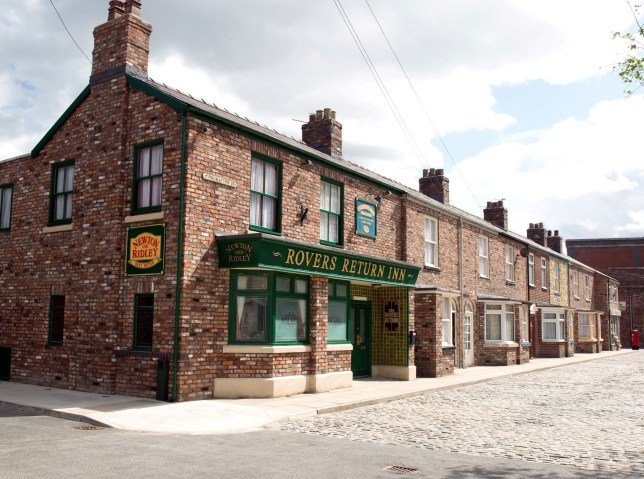 Coronation Street bosses are ‘panicking like mad’ to get the series up and running again as they run out of episodes.

The show averaged around six million viewers per episode before the coronavirus crisis and it is widely accepted that that figure could have doubled due to the lockdown restrictions.

British expats from all over Spain wait in anticipation for the tri-weekly show to air, mostly viewing through IPTV/internet streams with some using the Intel-Sat UK Armed Forces feed situated ‘close’ to Gibraltar.

But there is a problem, bosses of one of Britain’s longest-running soaps say they are running out of new episodes.

The long-running series has been forced to edit its schedule and cut back on airing amid the coronavirus pandemic after filming was suspended. Prior to the global epidemic, the much-loved soap aired six days a week, now it is on three times a week.


During a radio interview this week, Corrie star Beverley Callard, who plays Liz McDonald, said that soap bosses are worried that episodes are running out – which will mean that the Weatherfield based show will no longer be on air.

Beverley, 63, gave away the inside information during an appearance on Radio 5 Live alongside her co-star Jennie McAlpine.


Jennie, best known for her role of Fiz Brown told: “I keep putting it on at half eight, but then I think, ‘Oh no, Corrie’s not on.’

As one local English resident on the Costa del Sol said, “ah forget about the virus thingy, I want me Corrie”!

966,097 Covid-19 vaccines have been administered so far in Spain

Robbie Williams in Isolation After Testing Positive for Coronavirus