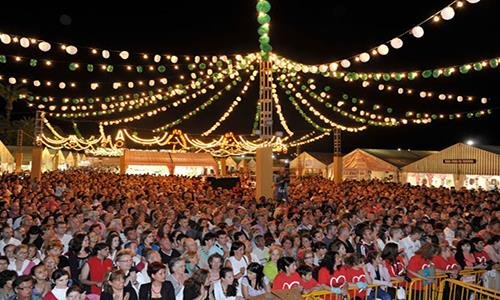 THIS year’s Torrevieja May Fair has been called off, in spite of attempts to see whether it could be delayed by a few weeks.

Mayor Eduardo Dolón said the event, which was due to start on May 6, had been scrapped on the recommendation of the health authorities.

He said that moving the five-day fair to the end of May had been investigated, but it was not a practical proposition due to legal issues.

There was also a strong chance that the pandemic isolation restrictions would still be in force.

In 2017, the May Fair actually took place in October, after the previous council administration had problems with sorting out contracts with the organisers.

Torrevieja’s Fiestas department expressed its gratitude to all the performers and stall-holders who were going to take part in this year’s May Fair.

It assured them that they would all be made very welcome when the event is staged in 2021.