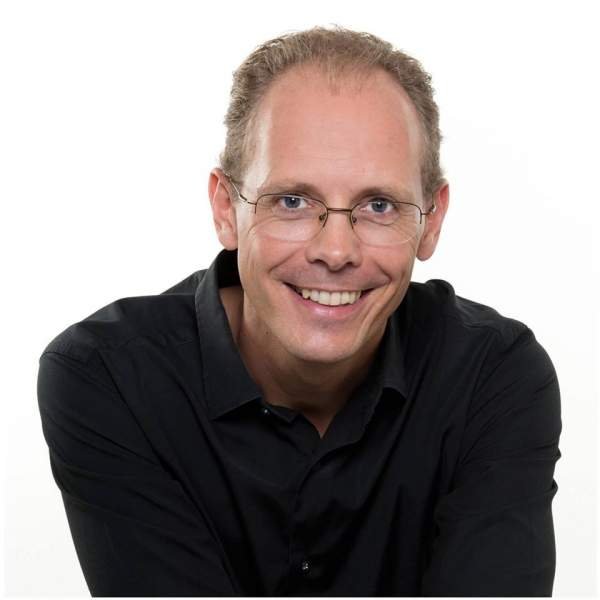 A FUNDRAISING group involving international residents from the Torrevieja and Orihuela Costa areas has been launched to help people living on their own, or those who might be struggling during the current crisis.

The idea has come from Ulrich Brack, who has lived in the area with his Spanish wife since the mid-90’s.

He said that that some people were in a very difficult position, and he wanted to give direct help to the most vulnerable in the community.

“With the news dominated by the fight against Covid-19, we want to make sure that residents of all nationalities, including our Spanish friends, are supported by making sure they can get fed and are looked after.”


He’s especially concerned with the plight of the elderly or single residents that might have nobody to help them.

Ulrich has got the backing of the Rotary clubs in La Zenia and Torrevieja, along with the local Lions club.


“We want to raise as much money as possible and we are using social media like Facebook to increase the awareness of what we are doing. We want to hear from people abroad who enjoy coming to the Torrevieja area on holiday and want to give something back to the community that they love.”

Ulrich continued: “It’s important that foreign residents over here provide help to the Spanish people that have made us so welcome, and we will make sure that all of the money that is raised will go directly to those who need it.”

Details of the appeal are on the Facebook page, Torrevieja-Corona FundRaising