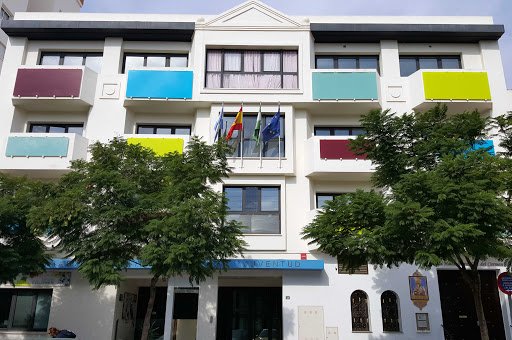 National Police officers have arrested a man in Fuengirola, Malaga, for his alleged involvement in a robbery case in which he forcefully broke into a commercial telephone establishment which he had previously worked at.

THE 36-year-old Swedish national was caught by police after several neighbours reported the incident. The officers who located and arrested the individual also managed to recover the stolen items which included an LED screen, a projector, eight headphones and other products which have now been handed over to the store manager.

The incident occurred at around 3.00am on April 2 at a telephone shop in Fuengirola. Several neighbours notified the police and called 091 after hearing a lot of noise and suspecting that a business was being robbed.

A patrol close by to the premises found a suspect who coincided with the data provided by witnesses, who was carrying with him various items and threw them onto the ground when the police encountered him.

After inspecting the scene of the crime, officials found that he had thrown away an LED screen, a projector, eight headphones and other items which were then delivered back to their rightful owner. Officials detained the suspect for his alleged responsibility in committing this robbery. The police report informs that his case has already been forwarded to the competent judicial authorities.