With pending announcements coming shortly from President Sanchez of further lockdown conditions, viral FaceTime messages and gossip has alerted smokers to get big stocks in otherwise they could be forced into giving up over the next few weeks.

In Fuengirola this morning lines of many people were forming and at one tobacco shop the lady behind the protected counter said:

“It’s been manic this morning, sales are rocketing, I haven’t heard anything official but customers in their droves are saying they have heard that we may have to close and so are stocking up just in case it’s announced, we have had the police here seven times at least this morning spacing out the line of people, many are buying up to 3,000 packets at a time, one chap purchased 6,000 alone.”

Nothing is official at the time of press but it seems as people sit on social media to break down the boredom, scares of a tobacco or vape juice shortage are spiralling.


Over FaceTime this morning local guitarist Ron Howells shared his thoughts upon hearing the news: 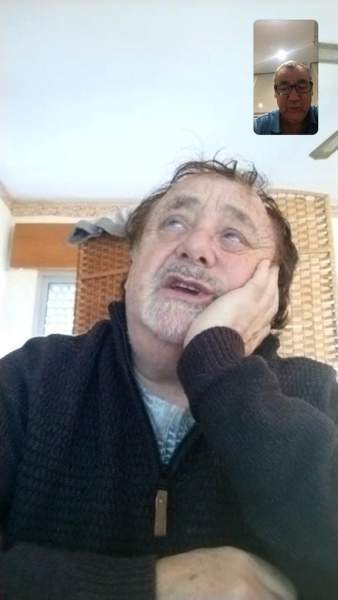 “It’s boring enough as it is, I have cut down on the fags but me and my pals have all had messages it’s possible tobacco shops may be closed today going forward so I’ve been out for extra supplies, the messages started circulating around 7am on Facebook and instant messenger and then people starting FaceTiming, my pal Steve called me saying he was running out of vape juice too and he was off to stock up on bigger bottles, when I got to the tobacco store there were very big lines of people filling carrier bag full of fags”

“It wouldn’t surprise me if they close today – let’s be honest the last thing hospitals need right now is smoking related patients, maybe this is the time to give up totally?”

No official announcement has been made of yet but the latest is shutters came down at 1pm.