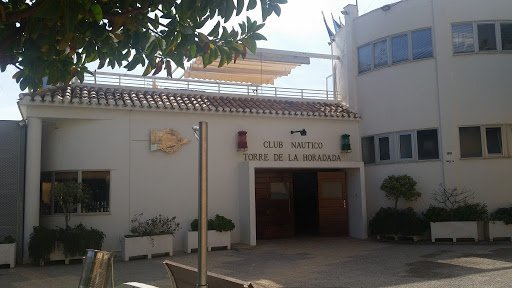 THE owner of a Pilar de la Horadada area restaurant died after his car rolled on top of him, after he got out to lift an entrance barrier to his business.

54-year-old Raul Felipe had arrived at the Club Náutico la Torre restaurant which is accessed by a steep downward track.

Mr Felipe exited his vehicle to raise the security barrier, but then spotted that his car had started to move down the slope.

He instinctively got in front of the car to try to stop it from crashing, but was fatally run over.

Reports suggested that he was instantly killed, but a mystery remains as to why the tragedy happened since Mr Felipe had gone through the same procedure on countless occasions.


Police are working on the theory that he had either forgotten to put the handbrake on, or that there was a mechanical fault with the vehicle.