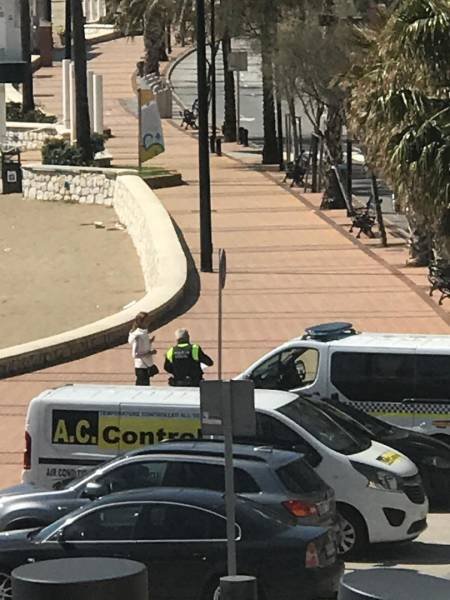 Police crackdown further on Spain’s Costa del Sol as the sun comes out!

FLOUTING has become the ‘buzz’ word of late and as the sun at last comes out on the Costa del Sol the police are cracking down further to instil lockdown procedures are complied to and appear to be handing out documents that need to be filled in on the spot, even when visiting the shop. 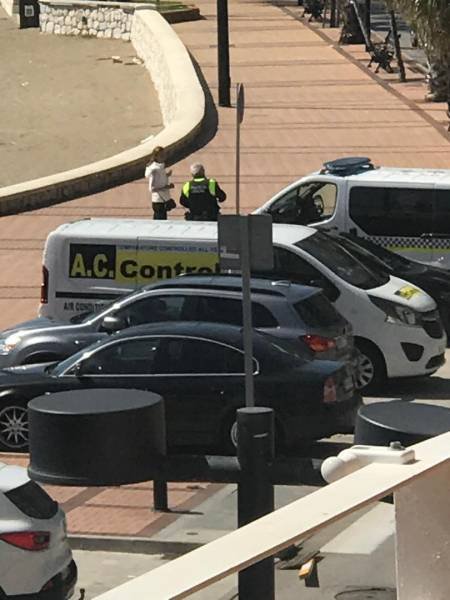 Policemen aren’t just picking out people on foot, they are standing in the middle of the road stopping traffic and handing out the documents to be filled in. 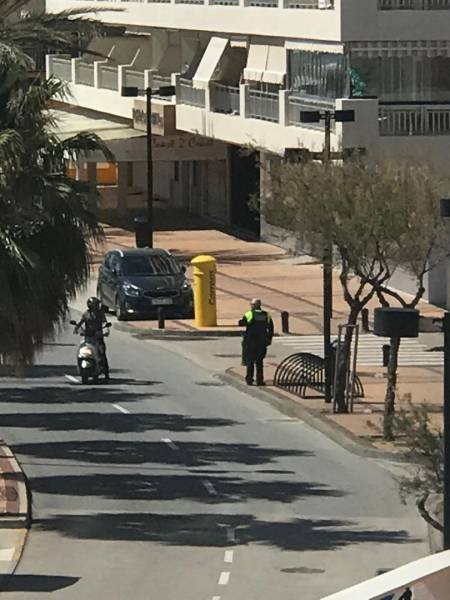 Jonny Hemmings from Fuengirola told us, “I was only going to the shop, which I know is allowed obviously but as I entered near the shop I was given a form that I had to fill in with the reasons why I was out and then given a copy of, I had to then show it as I entered the shop and also on the way out to another officer, it’s all in Spanish so I didn’t really understand it but the officer told me they are clamping down further due to the turn of the weather and a higher number of people on the streets today.”

From toilet paper to beer. How has the Spanish shopping basket been affected by the Coronavirus pandemic?