Gary Adamson who resides in Spain, Costa del Sol and starred twice on Channel 4’s New Life In The Sun has sent a harsh warning to friends and family at home.

Gary originally from Taunton in Somerset, who appeared twice in the hit TV show, once as he opened a bar and then a follow up programme as he started his new venture Bars Abroad took to social media today to deliver the harsh but relevant warning. 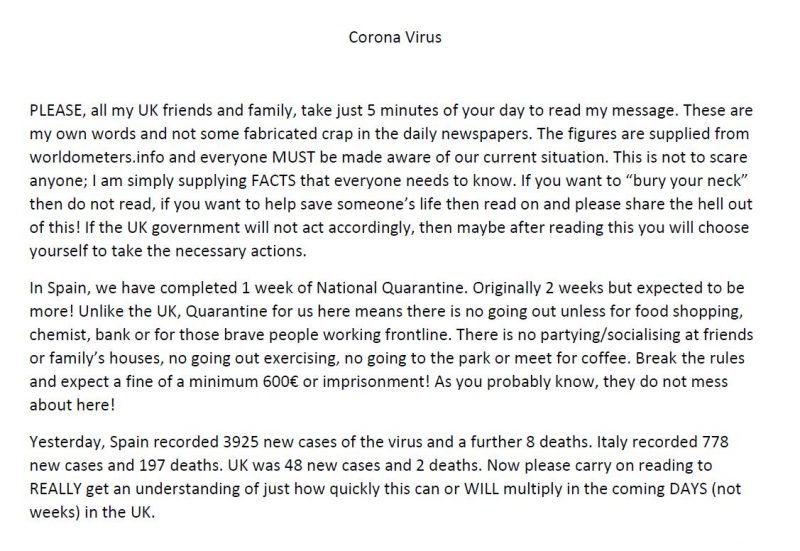 Gary appeals from Spain for people not to “bury their necks” and warned how it’s going to spread through Britain as he’s personally witnessed in Spain. 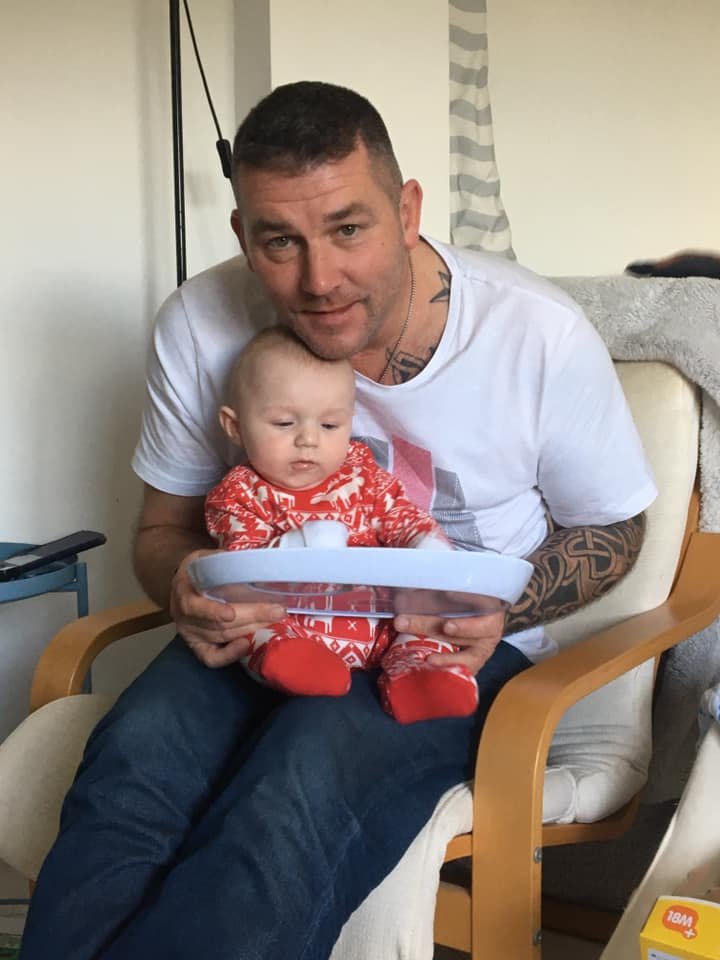 The former Pontins blue coat has serious concerns and took to Facebook to deliver the message whilst locked up on lockdown on Fuengirola seafront.


With a new grandson ‘Lennie’ who also resides in Spain he told the Euro Weekly News: “I don’t think they are understanding in the UK, I felt I needed to deliver my message, they really need to start listening, a week ago here we took it lightly in many quarters, my pal Steve was complaining about bars closing, 7 days later over 3,000 people are dead and still dying, whilst Britain continues to ignore by the looks in many quarters.

“My advice to everyone, self isolate, start your own lockdown and ignore what the British government are saying about keeping places open – this is a huge killer.”

This news article is brought to you by Currencies Direct

Currencies Direct’s mission is to make people’s/businesses lives easier by making the flow of money around the world simpler and more direct. They change money from one currency into another. There’s more to it than that, but they like to keep things simple.
Let’s talk currency! Contact them now on 950 478 914 or http://www.currenciesdirect.com