the art of publishing
More
Home News HUGE fire breaks out in Milan as they continue to fight against...
Facebook
Twitter
ReddIt
WhatsApp
Telegram
Linkedin
Email

People in Milan have been warned to keep their windows closed after a huge fire broke out, restricting residents furthermore from the outside world, as the country continues to battle against coronavirus, having a large impact on the northern Italian city.

A fire broke out at the Gallazzi Spa Factory around 13:20 on Saturday 21 March, where a tall column of black smoke could be seen miles away by local residents.

A dozen employees were at work within the company that produces PVC film, at the time of the accident.

It has been confirmed that all employees managed to get out safely and on time with no injuries reported.

An ambulance remains on site, but only for precautionary measures.

According to preliminary information, the fire would have started during the assembly and maintenance, in that circumstance, a jet of hydraulic oil would have ignited instigating the fire.

At the moment the flames are developing in the material processing area only, while the warehouse has not yet been affected by any smoke or flames.

Dozens of firefighters are intervening on site from Busto, Somma and Varase while the area is also manned by police, carabinieri and civil protection personnel. 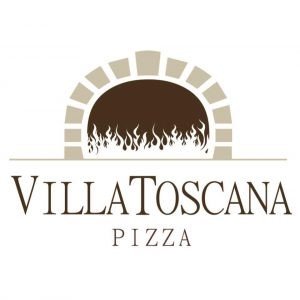